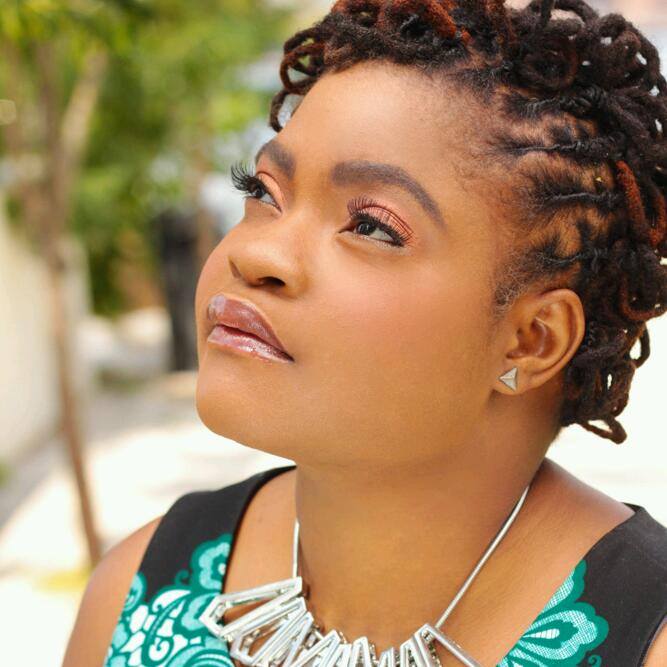 There’s something unusual about Aliah Sheffield’s first music video: she’s not in it! The clip for the debut from Sound Gems Records’ rising R&B singer, “Where I’m At (Is in Love with You),” takes a point-­‐of-­‐view approach, as the camera navigates the small, scenic town of Brockport, NY.

“The romantic visual pairs well with the song’s story,” says director Manuel Beltrán. “The narrator’s singing about a love she sees wherever she goes, and the camera’s giving us her viewpoint as she imagines her love is right beside her.”
The song’s co-­‐writer and producer, Frank Fioravanti, agrees. “When we wrote the song, we left it a little ambiguous: is her love real or imagined? The video gives that idea a neat perspective.”
Sheffield said she expects a strong response for the video, which she said is just the beginning for “Where I’m At.” “I have a great team putting a lot of energy into giving this song the best chance it can get. I’m proud of the song, and I’d love to see it continue to gain radio support. Who knows: maybe we’ll hear it on TV or in a movie someday!”
“Where I’m At (Is in Love with You)” has already been streamed 800 times on YouTube, and the unique new video is sure to increase that number in the coming weeks.