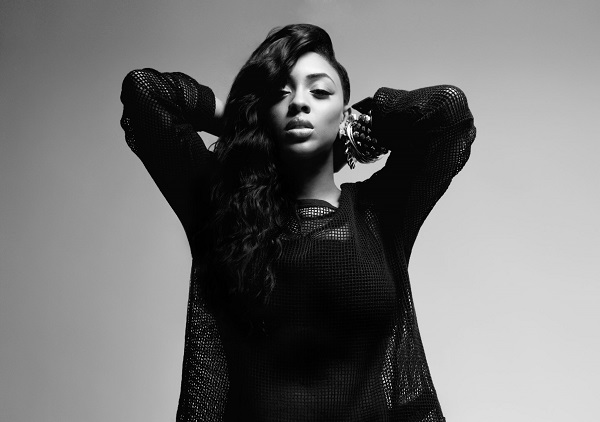 Pianist, lyrical scribe and songstress, Andreena , is a musical powerhouse. She began her career at the young age of three after her father, also a musician, realized her musical potential. By 2001 she entered the world of female R&B groups as a member of the Canadian trio, X-Quisite, alongside MTV Canada host, Nicole Holness and Universal Motown’s Melanie Fiona. The group earned nominations for the Canadian Urban Music Awards and Juno Awards in 2003. Later Andreena and after releasing her first mix-tape, Ready to Fly in 2009, she signed on as a writer for Universal Music Publishing in 2010.

Today, Andreena records, composes and produces, independently, collaborating with industry veterans such as DMX (Album: Undisputed “Cold World” & “No Love”); among others, she has worked with Drake (The Comeback Season, “Closer”), The Bizness (Chris Brown, “No Bullshit”), Brian Michael Cox (Mary J. Blige, “Be Without You”), James Fauntleroy (Jordin Sparks, “No Air”), Kevin McCall (Keri Hilson, “One Night Stand”, Chris Brown “Deuces”) and Needlz (Bruno Mars, “Just The Way You Are”). Her most recent album “Naked,” was released in August 2013 with heavy critical acclaim including “Top 10 Best Album of 2013” award from Exclaim! Magazine.