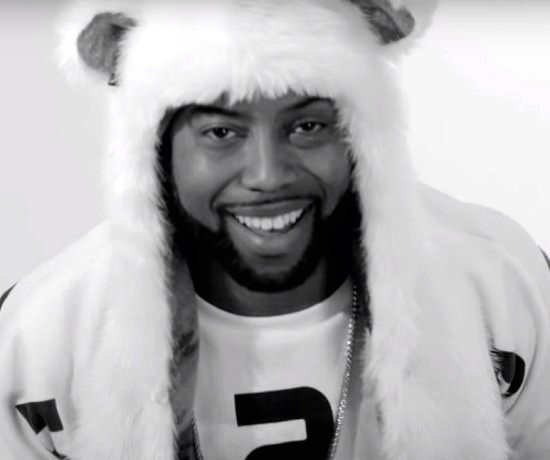 As a tribute to one of his biggest influences, singer B. Slade releases a video for his personal cover of her song “Alright”. In contrast to the uptempo original version of the smash hit, B. Slade gives us a more vibey, laid back version to make it his own. Janet Jackson has been on tour promoting her recently released album “Unbreakable”, but B. Slade takes it back to the classic on what he calls “Alright 2016”.

Now being managed by MBK Entertainment, we anticipate the release his his next project. He contributed writing to the recently released debut album of Elijah Blake called “Shadows & Diamonds” as well as Jordin Sparks’ latest album “Right Here, Right Now”.