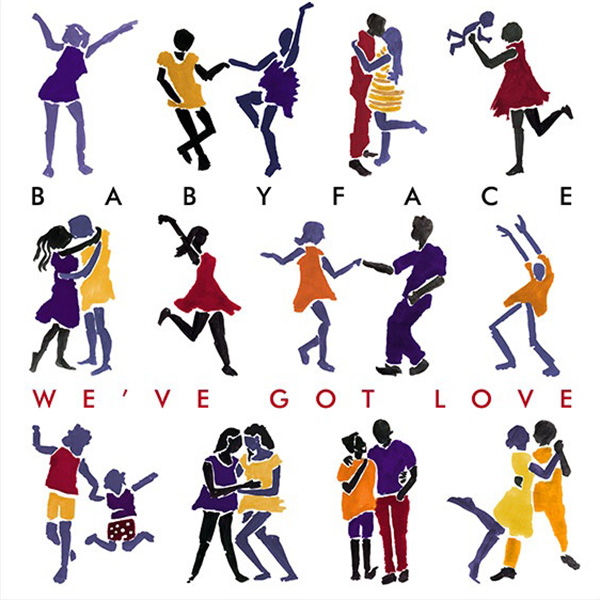 Babyface releases his brand new video for “We’ve Got Love, the first single from his forthcoming album “Return of the Tender Lover”. The title of the new project is an ode to his 1989 masterpiece album “Tender Lover”, and this will be his 10th solo album. It will release on Def Jam in the coming months.

When the album does release, it will be the follow up to his collaborative duet album “Love, Marriage & Divorce” with Toni Braxton. The album was a huge success and spawned the single “Hurt You and earned the pair a Grammy Award.

To go along with the single release of “We’ve Got Love”, Babyface launched the 30 Days of Love Challenge. The campaign had him sharing messages of love for 30 days on his social media accounts, while encouring his fans and supporters to do the same using the hastag #WeveGotLove.

Stay tuned as more information becomes available on the new album “Return of the Tender Lover”.