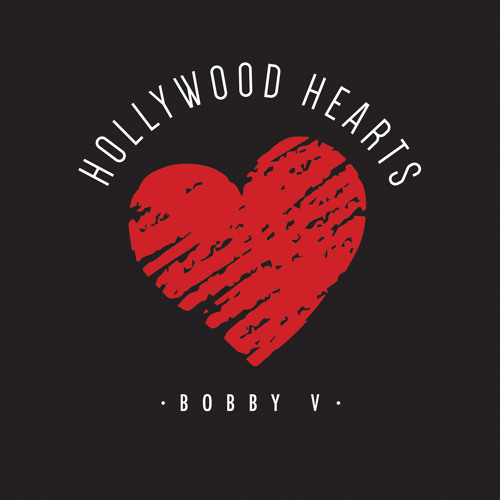 10 years ago, Bobby V emerged as a solo artist. 10 years ago, that self titled album went platinum. 10 years later, he is still on the scene and readying up for a great return. He is back with a visual to support his lead single from his upcoming mini movie, “Hollywood Hearts” (Produced By Bob Robinson and Video Produced By Ben Brown). Bought to you by Platinum Recording Artist/Songwriter, Bobby V in his formal acting debut, and notable director, Ben Brown, ‘Hollywood Hearts’ is a film that will show that you can have it all: talent, love, and fame. Featuring appearances from fellow peers Asia Sparks and Lyfe Jennings, ‘Hollywood Hearts’ will be made available for viewing in September 2015.