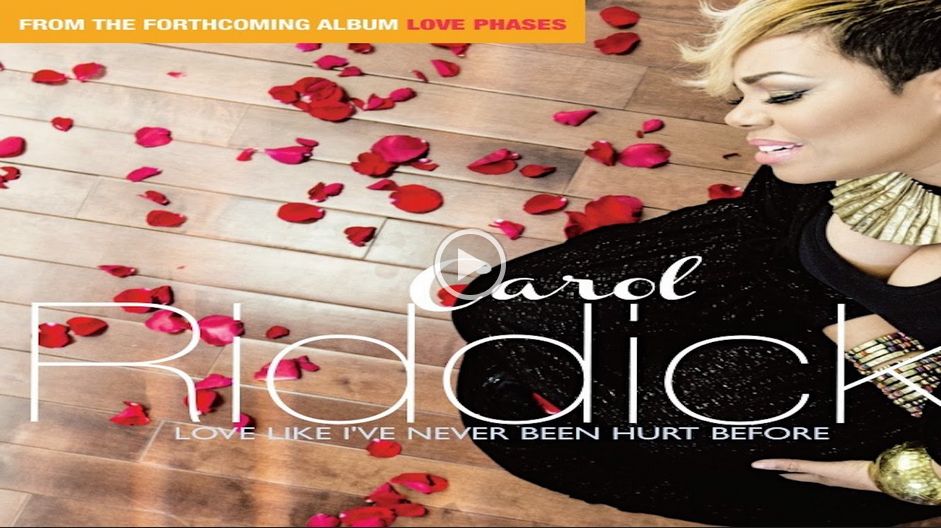 After ending her eight-year hiatus over the summer with her new single “Love Like I’ve Never Hurt Before,” one of Philadelphia’s finest songbirds, Carol Riddick, rounds out 2014 with the world premiere of the song’s official music video.

Directed by Brian Kyle Atkins, the sweet, warm visual treatment perfectly relays the message of the song’s lyrics to work through the pain, and keep on loving. “Love Like I’ve Never Been Hurt Before” is from Carol’s forthcoming sophomore album, Love Phases– her first since her 2006 debut, Moments Like This –and is set for an independent release at the top of 2015 (January 6). The album was executive produced by GRAMMY award-winning producers and songwriters, Carvin Haggins and Ivan Barias. It also features the Prince of Sophisticated Soul, Mr. Will Downing.

Also, please note that Carol will have a free album release party from 7-10 the night of the album’s release at: