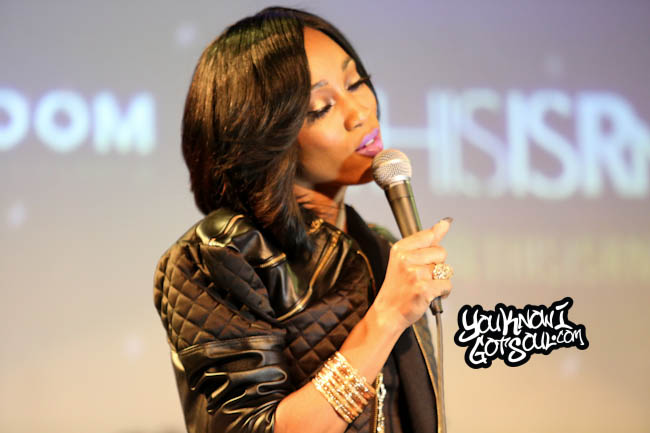 Dondria created a name for herself early on through a series of YouTube videos she’d post singing covers of her favorite songs and also original music. So it should come as no surprise today that she’s still able to pull these off at a high level.

For a new video, she covers legendary female group SWV’s timeless hit “Weak” which just so happens to be one of her favorite 90’s songs. The song features updating production and slightly altered vocals to make it just enough of her own.

Following the release of her debut “Dondria vs. Phatfffat” in 2010, the singer has been working towards her sophomore album. She’s released a series of duets mixtapes to hold fans over through the years, and even re-emerged with a new image and sound a couple of years back.

Most recently, she released a series of new singles in 2016. The songs included “2 Good”, “Luh Ya” and “Options”, each of which she also released videos for.