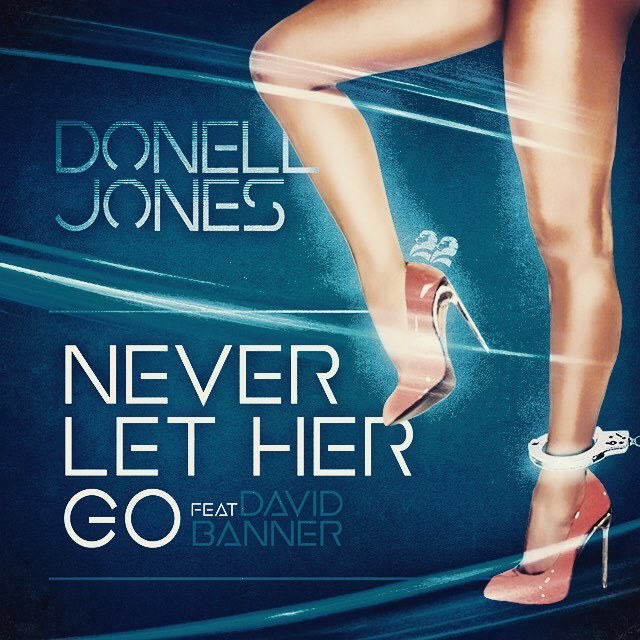 A couple of months after debuting his new single “Never Let Her Go” featuring rapper David Banner, Donell Jones returns with the video for the song. The song represents the next evolution of the legendary singer’s music as he sonically experiments with progressive r&b while keeping the integrity of his signature vibe .

The new song is presumably from Donell’s upcoming seventh studio album, but currently there hasn’t been an announcement yet. When it does arrive, it will be the singer’s first album in nearly three years since the release of “Forever” in 2013.

Donell Jones is also celebrating the 20 year anniversary of his debut album “My Heart” this year. Stay tuned as more details emerge on his upcoming album.