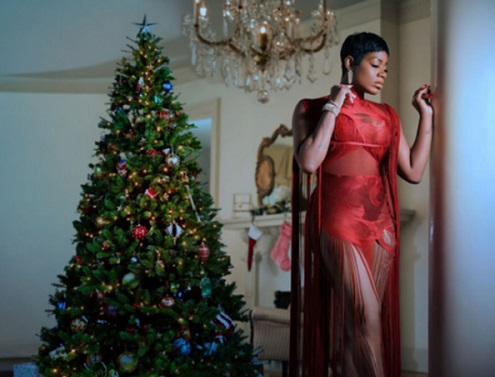 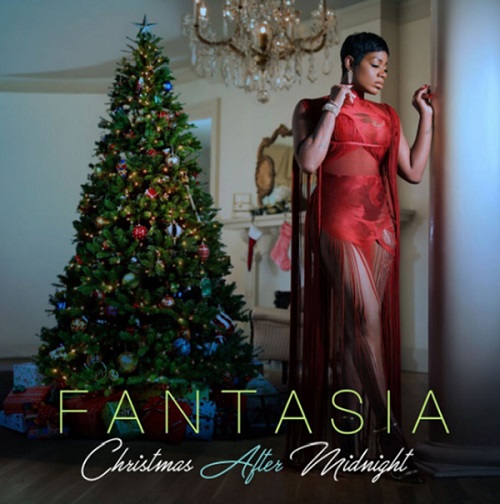 Veteran singer Fantasia is gearing up for the release of her first holiday album, and she’s just released the video for her duet with Cee-Lo Green on “Baby It’s Cold Outside”. The Queen of Rock Soul puts her own spin on this holiday classic.

The song is included on the singer’s first holiday album “Christmas After Midnight”. Also included on the project are her soulful rendition of many holiday favorites, including the timeless “This Christmas,” “Silent Night,” and “Have Yourself A Merry Little Christmas”.

To accompany the release of the album, Fantasia will be heading out on tour next month. It’s set to kick off in mid November in Dallas, before taking her on 12 stops and ending in Philadelphia on December 14th. See full dates below.