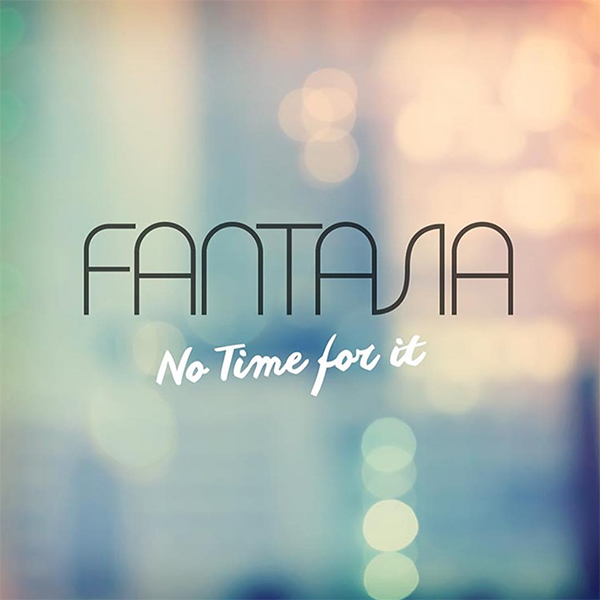 Fantasia’s latest single “No Time For It”, which has a progressive beat, has been climbing up the Urban AC charts, so it’s the perfect time for her to release an acoustic version of the song for her fans. She is backed by a guitar and a xylophone in this performance and of course showcases her strong vocals. She is set to release her upcoming album later this year via RCA Records. There’s no word on the release date yet, but we should be expecting it sooner than later thanks to the success of the single.

While you wait for Fantasia’s new album, you can catch her on tour with Anthony Hamilton next month as they will be hitting the road together for 4 weeks.