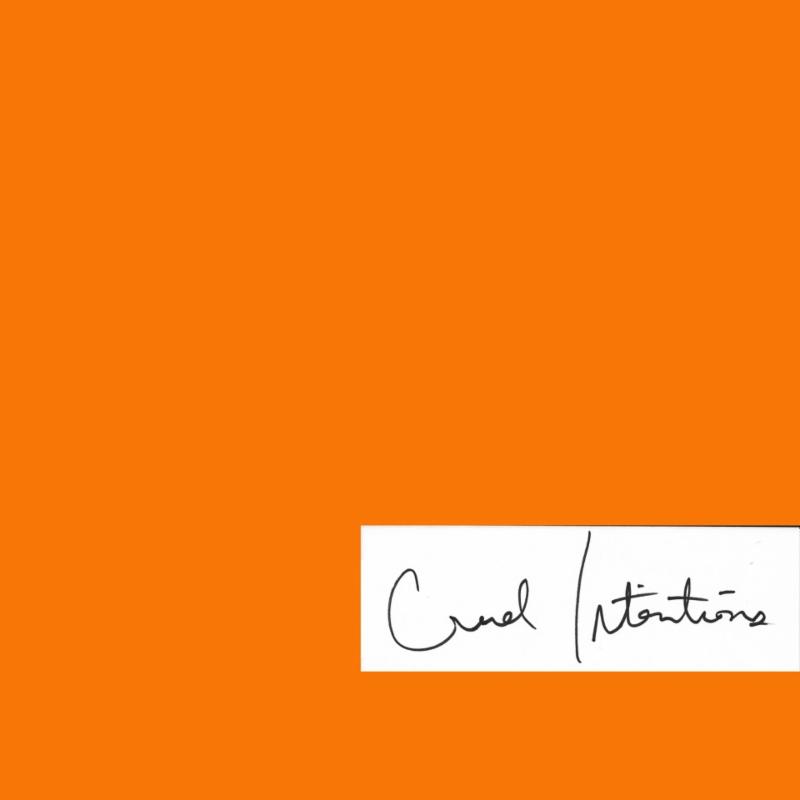 JMSN shares the one shot music video for his latest single “Cruel Intentions”. The raw and gritty visual echos his unique style, and comes less than a week after he initially released the song.

“Cruel Intentions” is the first single from his upcoming album “It is” scheduled to release on May 6th, 2016 via his own label White Room Records. This is the follow up to his highly successful self titled debut album which gave him the opportunity to build a fan base and tour the world.

Following the release of “It Is”, JMSN will embark on a tour in support of the album beginning on May 7th.