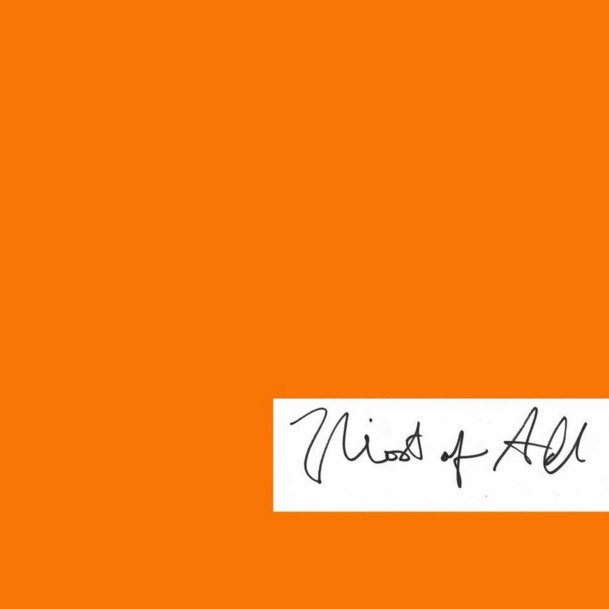 New Video: JMSN – Most of All

RnB singer JMSN has just released the video for “Most of All”, the second single from his upcoming album “It is”.

“Most of All” is the follow up to the album’s first single “Cruel Intentions” for which JMSN released the video earlier this year.

With the release of the upcoming album “It Is”, JMSN has also announced tour dates for the first section of The Tour.
Singer / Songwriter Snoh Aalegra will join JMSN on the tour for select dates. Tickets for most dates are on sale now and can be purchased online.