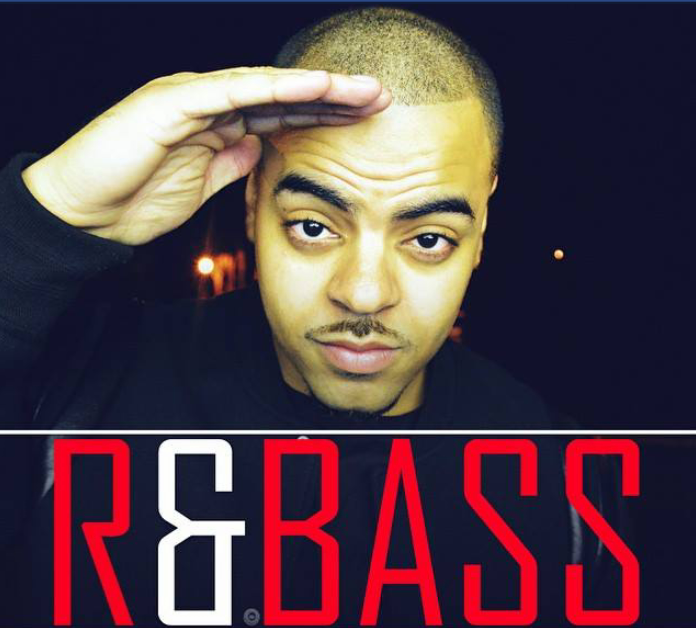 As a special treat for Valentine’s Day, John Michael releases his brand new video for “All you Gotta Say. The song was originally included on his “R&Bass” mixtape released late last year. John has been building buzz for himself following the release of his debut album “Sophisticated” and mixtapes that have followed, and his sophomore album is highly anticipated from this up and coming r&b talent.