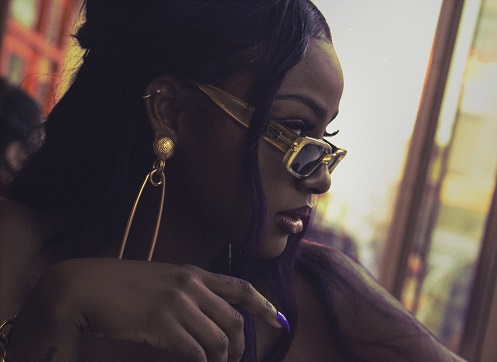 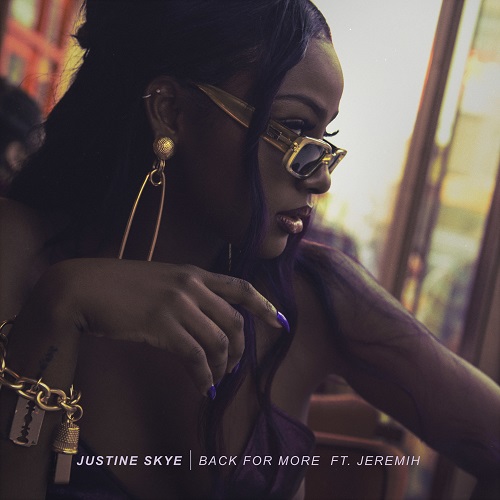 Justine Skye has just released the video for her breakout single “Back For More.” Directed by Grizz Lee, singer/songwriter & actor Rotimi from the STARZ Original Series “POWER” plays Justine’s love interest in the music video. Chemistry between the two is nothing short of electric as the video chronicles the happier times at the beginning of a loving relationship before the two break-up and things go sour.

“Shooting this video with Rotimi was so much fun. It was basically improv and we just fed off of each other” says Justine. “We started just days before I was scheduled to start filming my first acting role in “Green Dolphin so he also gave me great advice and definitely made me feel a bit more comfortable about what to expect for when I started filming the movie.”

Produced by Hit-Maker and AyoNKeyz, the track is available for download/streaming at all digital partners via Roc Nation/Republic Records