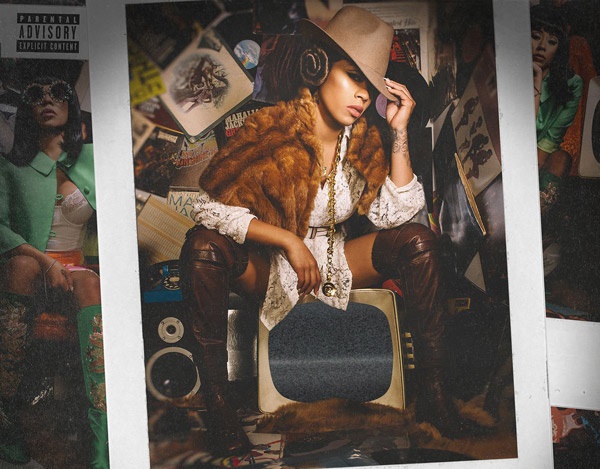 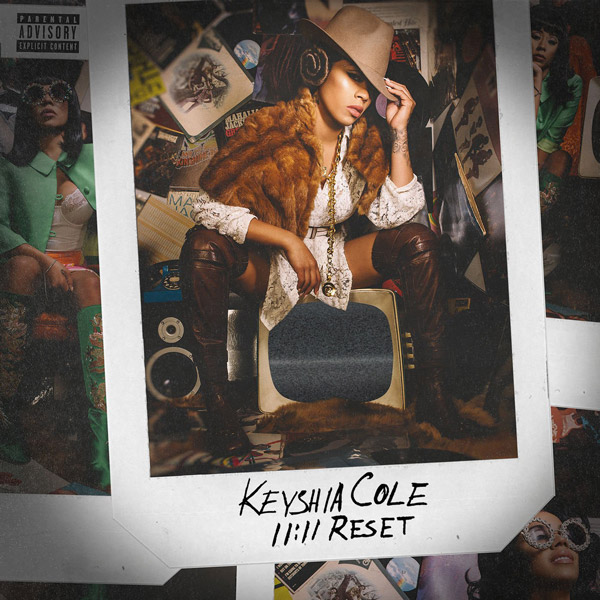 Keyshia Cole has released the music video for her new single “Incapable” The song will be featured on her upcoming album “11:11 Reset” which is set to come out October 20th on Epic records. The emotional ballad “Incapable” has Keyshia Cole reflecting on her past relationship and although she realized that the relationship didn’t work, she’s still thankful that she was able to experience everything.

Her new album will feature collaborations with DJ Khaled, Young Thug, Kamaiyah, and Too $hort. After being with Interscope since the beginning of her career, “11:11 Reset” will be a new beginning for her as she will be releasing this project on Epic.

You can currently catch Keyshia on Love & Hip Hop Hollywood along.