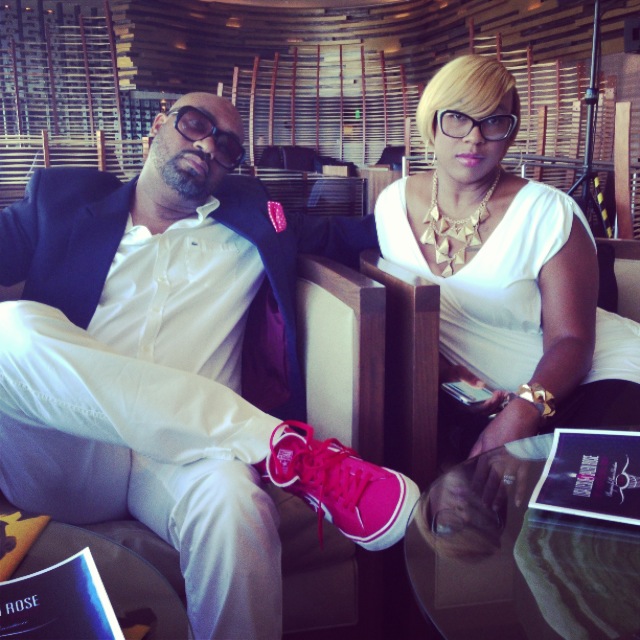 Kindred the Family Soul have just released the new video for their current single “Everybody’s Hustling”. The song is set to be featured on their upcoming album “A Couple Friends” due out June 10th. Here is what they had to say about the message in the song.