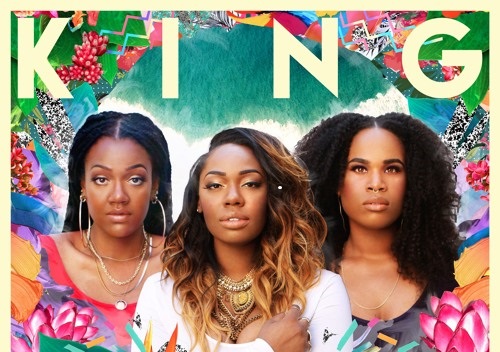 R&B group King tribute the best boxer of all time Muhammad Ali in the 8 bit video for their new song “The Greatest”. The retro video clip takes us back to the Nintendo days for their new single which will be included on the upcoming debut album “We Are King”. You can get the song as an immediate downloaded when you pre-order the album, which will release in full February 5th, 2016.

The group recently announced details for the release of their debut album “We Are King” which came along with the new single “Hey”.