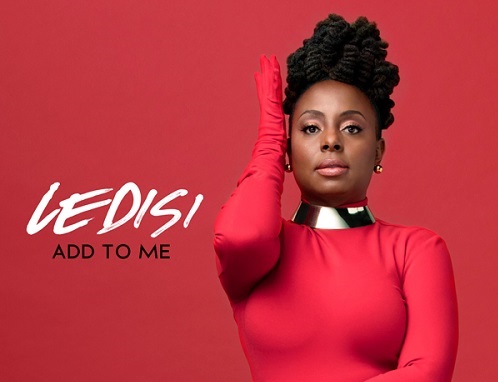 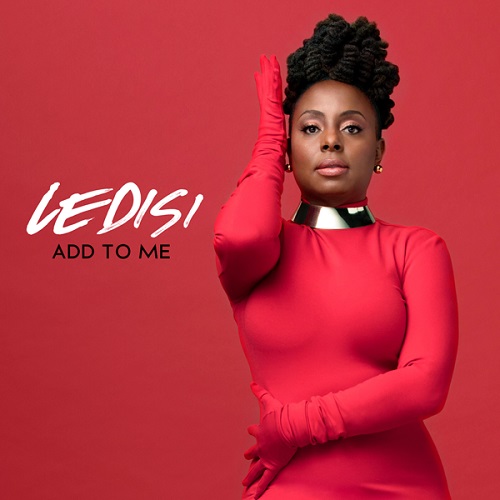 Ledisi has just released the video for her latest single “Add to Me”. Set in a speakeasy, the video has Ledisi’s love interest, played by Timon Kyle Durrett (Queen Sugar), trying to get her attention after meeting at a civil rights rally.

Having a cinematic vibe, Ledisi was adamant about bringing back the imagery of nostalgic R&B videos originally pioneered by the likes of Michael Jackson and Madonna. The video was directed by longtime collaborator Ron T. Young, who also co-wrote the video concept with the soul singer.

The singer is also currently on the road performing alongside Kirk Franklin and PJ Morton as part of the “The Rebel, The Soul & The Saint” tour.

Also in case you missed it, Ledisi was featured as part of the NPR “Tiny Desk” series where she performed singles “High,” “Add To Me,” album title track “Let Love Rule,” and hit single “I Blame You.”