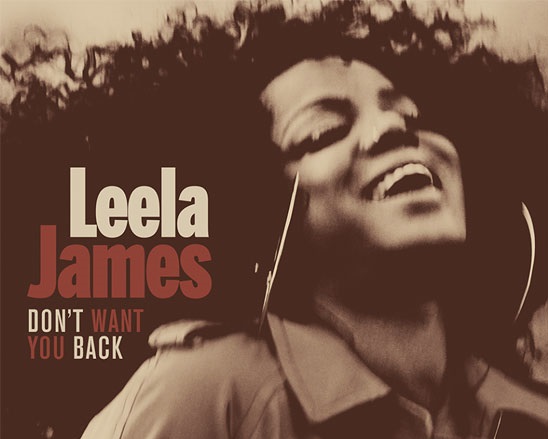 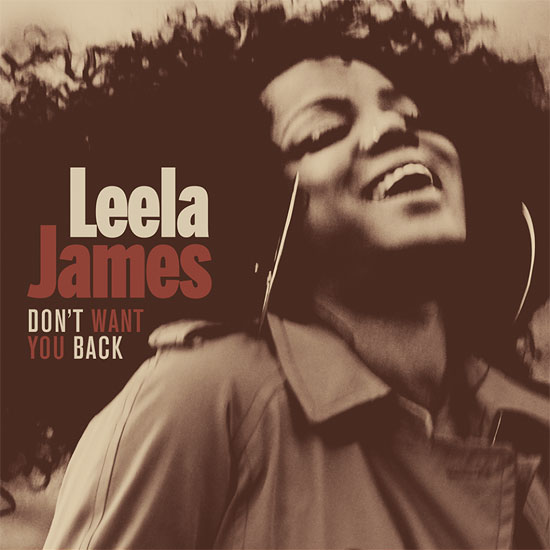 Just last week, standout soul singer Leela James released her brand new single “Don’t Want You Back”. Today she gives fans a look at the video for the song, with a visual that plays out the story in the lyrics.

The video was directed by Chris Scholar and the video is set in south central Los Angeles and lends a cinematic styling to the song’s narrative. “Don’t Want You Back” is the first single off of James’s upcoming album, which is set to release in early 2017.

The new album comes on the heels of her 2014 release “Fall For You”, a surprise hit which saw three Top 15 records including the feel-good “Set Me Free” and the title track “Fall For You”. Given her recent success, the sultry songstress figures to be a mainstay on the touring and festival circuits in 2017.

Get into Leela James’ new video now while we anticipate more new music.