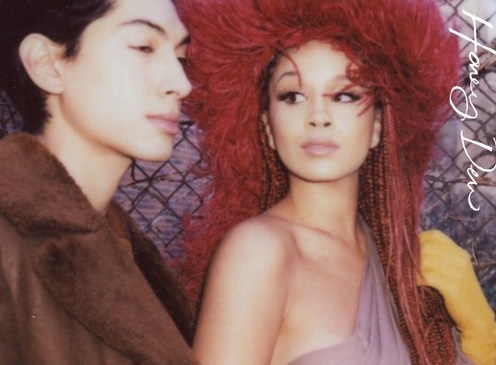 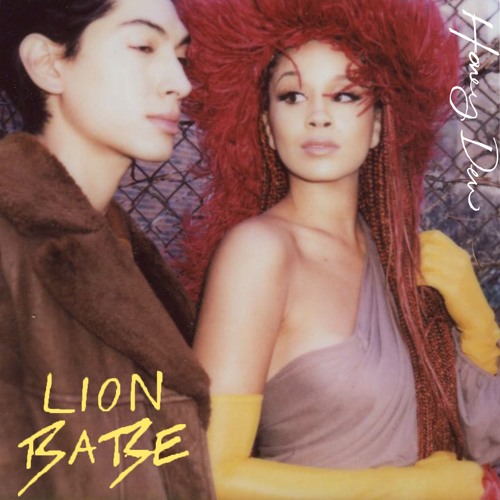 Shot in New York’s Taconic Sculpture Park and directed by Chalalai Fischbach and Jett Cain with Creative Direction from LION BABE, the hazy, cinematic clip is another stellar example of the dazzling creativity that has set the duo apart in their own league, since they first burst onto the scene with their debut track and visual for the modern classic ‘Treat Me Like Fire’.

Produced by collaborator and fellow New Yorker Simen Sez and with brand new remixes coming from OG Ron C and Seven Davis Jr, the soulful single was released last month and is taken from LION BABE’s forthcoming project which is out later this year and will also feature their previous releases ‘Rockets’ ft Moe Moks and ‘Hit The Ceiling’ which they recently performed at show-stopping sets at SXSW and will take to must-see shows at Harlow’s in Sacramento on April 9th and San Francisco’s 1015 Folsom on April 11th, before making their official debut at Coachella Festival.