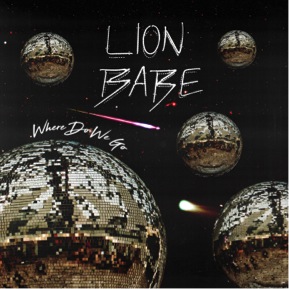 Breakout rnb act Lion Babe have just released the visual for their current single “Where Do We Go”. The video is shot throughout the group’s native New York City which provides a nice backdrop for the retro throwback vibe of the song.

Lion Babe, made up of the duo of Jillian Hervey and Lucas Goodman, are preparing for the release of their debut album “Begin” on February 5th, 2016. Following a great year in 2015 where they established themselves as one of the most exciting new rnb acts, the album is highly anticipated. “Begin” features 14 soulful songs created by the duo and includes collaborations with Pharrell Williams, Childish Gambino, and more.