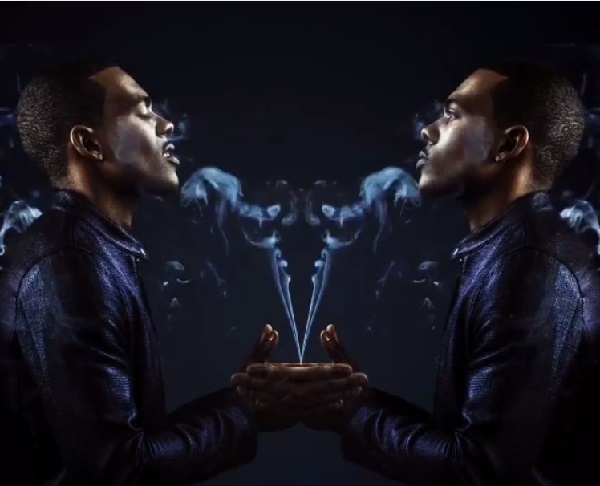 Mario has released the music video for his new single “I Need More”. The Hip Hop driven record will be the lead single off his upcoming album “Paradise Cove” which is set to come out sometime in the near future.

Early last year, Mario departed RCA Records to start his own independent label. Prior to “I Need More”, he linked up with Scott Storch to work on a whole project together titled “Never 2 Late”. That CD was supposed to come out late last year but nothing happened.

“Paradise Cove” will be released under his imprint New Citizen.