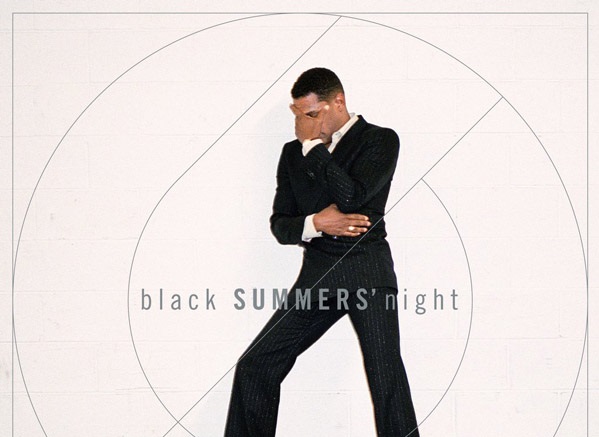 Following a week as a Tidal exclusive, Maxwell gives all of his fans a look at the video for his latest single “1990x”. The song is the second single from his latest album “BlackSUMMERS’night”.

This follows “Lake by the Ocean” which ended up being a #1 single at Urban A/C radio, and served as a perfect return single from the long awaited album. Touted as the second in a trilogy, it followed “BLACKsummers’night” which released back in 2009.

Maxwell has also stayed busy on the road in promotion of this new album, recently completing a sold out tour across the U.S.