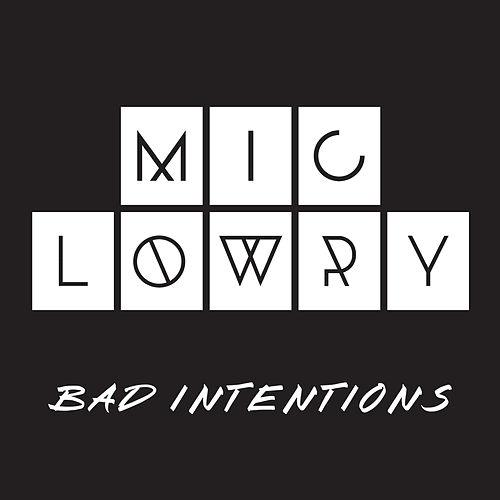 Emerging Liverpool based r&b group Mic Lowry continue to impress with the release of their latest video “Bad Intentions”. Following previous standout hits “Tuxedo” and “Restart”, they now have another one on their hands with the song “Bad Intentions”.

Earlier in the year, the group released their debut EP “The Show” which immediately went to number one on the UK iTunes r&b charts. This led to many accolades including being nominated at the BET Awards for Best International Newcomer.

Heading into 2016, they’ve got a lot of momentum behind them, and have been in the studio with the likes of DJ Mustard and ROMANS, as well as touring London.