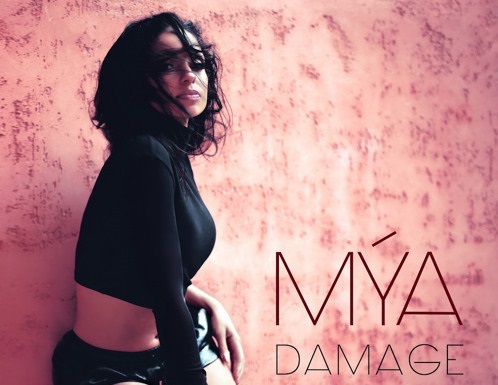 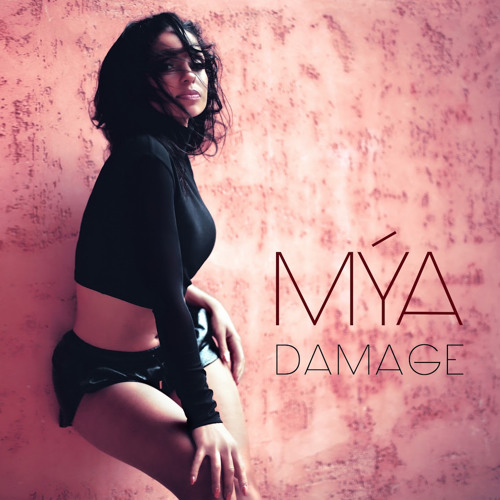 Veteran r&b singer Mya has just released the visual for her latest single “Damage”. The sultry r&b jam is vintage Mya, showcasing her sensual vocals over a progressive production, while the video allows her to show off a bit.

The song is the latest in the line of singles and videos from her recent album “T.K.O. (The Knock Out)”. She released the project earlier this year, 1 day shy of the 20th anniversary of her self titled debut album from 1998.

The features 12 original songs and features collaborations from GoldLink, AGuyNamedCliff, and MyGuyMars. Included on the album are the previously released singles “Ready 4 Whatever”, “Ready (Part III – 90’s Bedroom Mix), “You Got Me”, and current single “Damage”.

This was the first album from Mya since she put out the Grammy nominated “Smoove Jones” just over two years ago. The singer continues to build her movement as one of the most successful independent r&b artists.