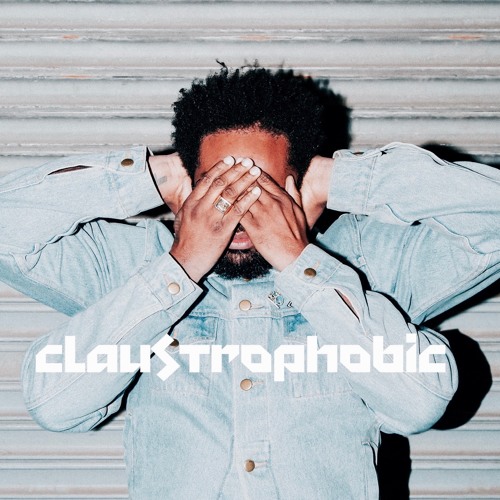 Maroon 5 member and solo artist PJ Morton rejects notions of conformity in the music business with his new single, “Claustrophobic.” In the visuals for the song, PJ is stuck on an elevator as more and more people crowd into the small space, giving him advice on what to do with his career, critiquing his look, and even questioning his street cred.

“Claustrophobic” is the first single off of PJ’s upcoming album, “Gumbo,” which goes on sale April 21. The LP features appearances by BJ The Chicago Kid, Pell and The HamilTones (backup singing group for singer Anthony Hamilton).

Want to see PJ perform live? Fans can catch him at JazzFest in New Orleans with Maroon 5 on April 29, and again on May 5 as a solo artist.

PJ will also be heading out on an international tour this summer (dates TBA).