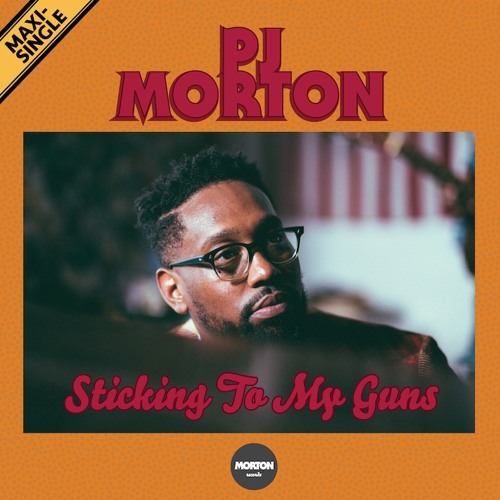 A month after premiering the throwback maxi single for his new song “Sticking to my Guns”, soul man PJ Morton now gives fans the video for the song as well.

The song is a part of a new five song EP that PJ Morton has just released of the same name “Sticking to my Guns”. Including the new single, it also includes the songs “Writing First Began (Interlude)”, “First Began”, “Say So”, and “Sticking to My Guns (Instrumental)”. He self released the project via his own label Morton Record. You can pick it up on iTunes now.

Earlier this year, PJ Morton released the “Bounce & Soul Volume 1” Mixtape which featured some of his biggest hits re-imagined with a New Orleans bounce.

You can also catch PJ Morton on the road now as he’s currently doing a Summer tour.