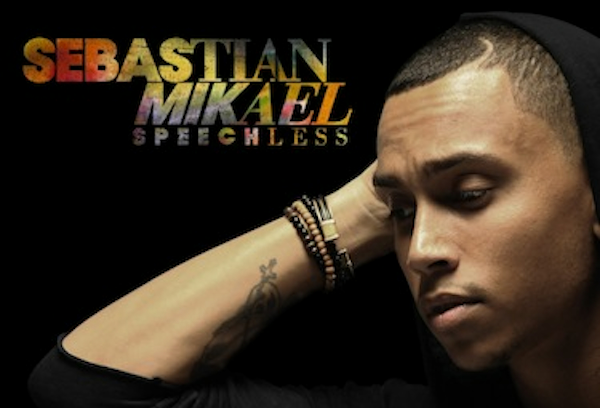 Singer/songwriter Sebastian Mikael has returned with a brand new video entitled “Money”. This single follows in the footsteps of his acclaimed prior singles/videos “Last Night” and “Made For Me”, which featured Teyana Taylor.

The artistic, dramatic video for “Money” was directed by John Greene, who has worked with Mod Son & Mac Miller’s Most Dope Family. Greene hooked up with Sebastian Mikael after a tour stop in Providence, RI, and the rest is history.

Born and raised in Gothenburg, Sweden, Sebastian Mikael is the son of an Ethiopian mother and Swedish father. In high school music and art became his escape and grew into a passion that eventually led him to the esteemed Berklee College of Music, where he pursued Audio Engineering and began to record material as a solo artist. After signing with Slip-n-Slide Records alongside artists like Rick Ross and Jagged Edge, Mikael released his debut album Speechless with features from Rick Ross, Teyana Taylor and Wale. Sebastian is getting ready to go on a national tour, with dates to be announced soon.