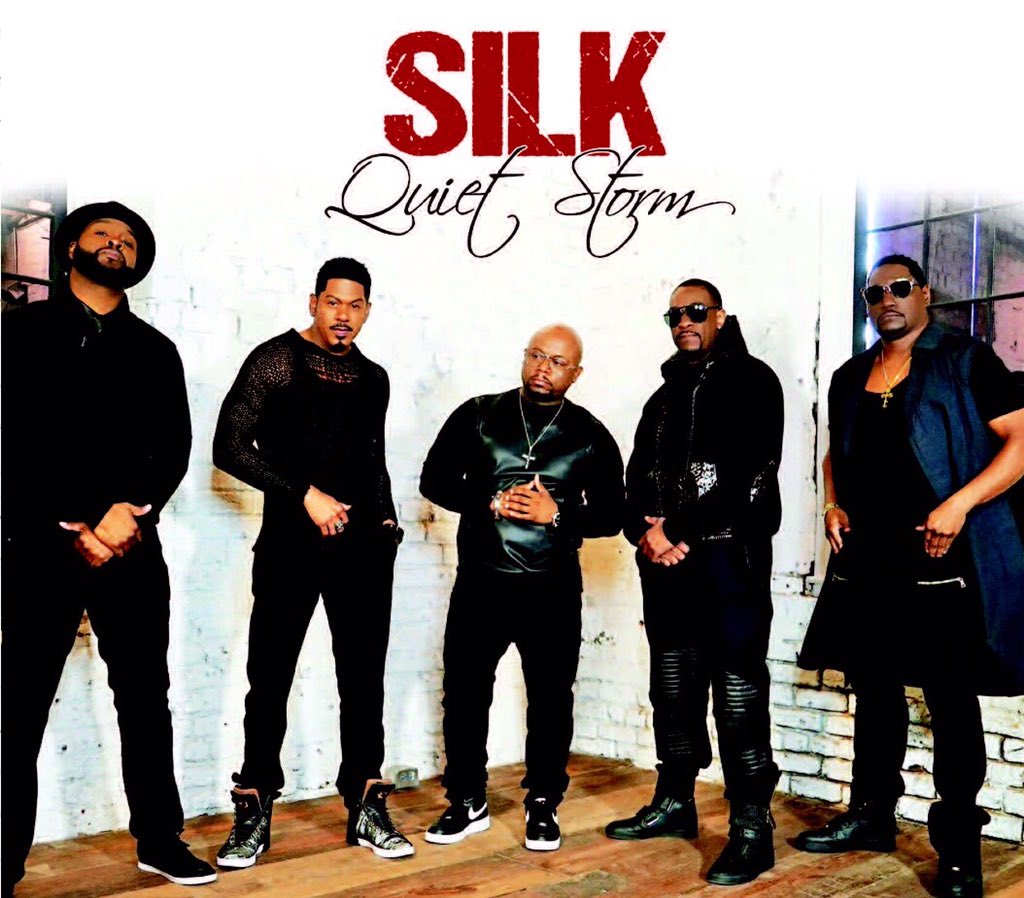 Iconic r&b group Silk return with their brand new video for their latest single “Baby Maker”. The group, which is back together with all five original members, channel Prince in the new visual.

“Baby Maker” is the latest release from their recently released project “Quiet Storm” which they put out earlier this year. Featured on the album was the hit single “Love 4 U 2 Like Me”. The new album is their first album as a group in over a decade following years of touring together.

Also in case you missed it, we interviewed the group following the release of “Quiet Storm” and had them break down the project as well as what it means to release new music again.