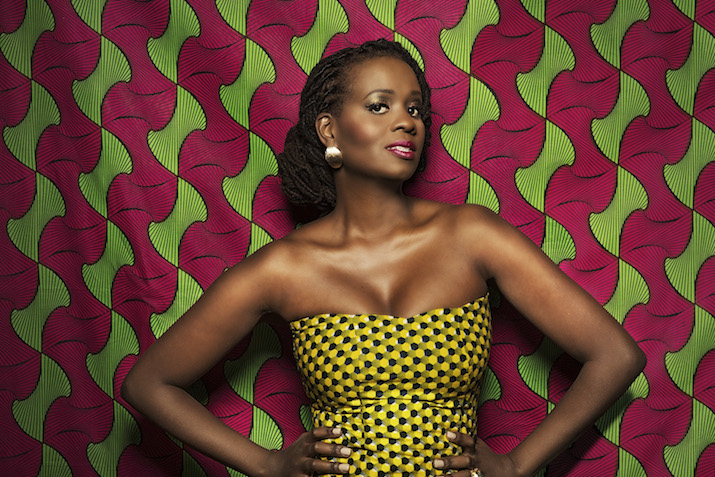 Check out East African singer/songwriter Somi, and her new track/video “Last Song” off her forthcoming album The Lagos Music Salon out August 5, 2014 on OKeh Records.

The video, which debuted on Okay Africa, was filmed in Lagos, Nigeria, during Somi’s 18 month trip from NYC to Lagos in search of new inspiration.

Somi, born in Illinois to immigrants from Rwanda and Uganda, has a strong African and Jazz feel to her sound. She’s been heralded by the likes of Vogue, Billboard, JazzTimes and more for her “Superb!” voice that has led to performances across around the world and being named a TED Global Fellow. The Lagos Music Salon is Somi’s major label debut and will feature a number of carefully picked guest performances from Angelique Kidjo to the rapper Common.