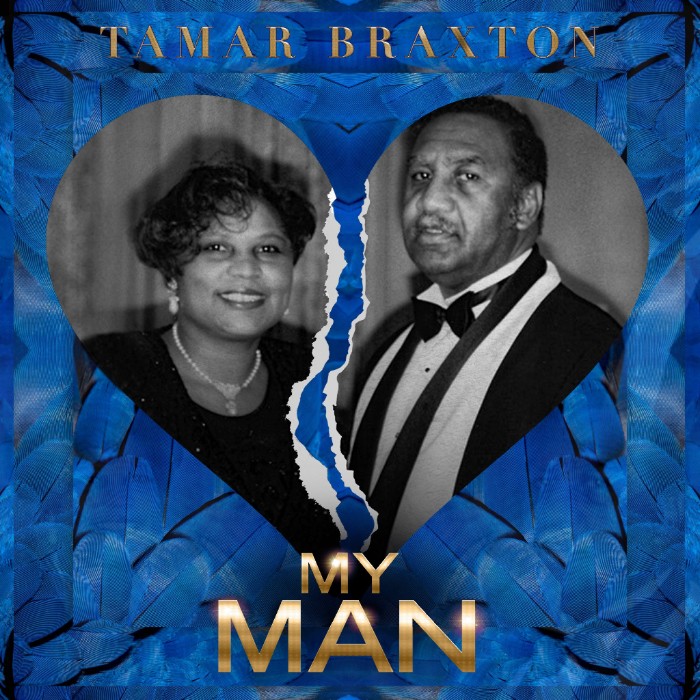 R&B star Tamar Braxton returns with her brand new single “My Man”. The ballad is the first single from her upcoming album, which will release on her Tamartian Land Records in a partnership with eOne Entertainment. The black and white music video is Tamar to the fullest with its dramatic scenes.

It’ll be interesting to see what Tamar does now that she’s an independent artist. Her last album “Calling All Lovers” came out 2015 and ended up debuting at number five on the Billboard charts. The new album will reportedly be produced by Rodney “Darkchild” Jerkins.