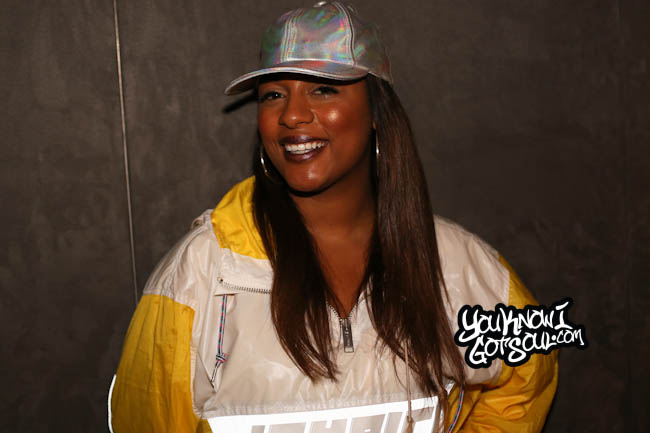 “90’s Babies” is the first single/video from Victoria Monét’s forthcoming Nightmares & Lullabies: Act II EP. Filmed with a Panasonic VHS camcorder, the Sacramento-bred singer/songwriter (credits include Ariana Grande, Jhene Aiko) presents a sense of nostalgia for the era she was raised in. “I want people to recall a time when we were outside playing before the street lights came on,” she told V Magazine in their premiere post. “Whatever the memory is for you, just to go back and smile about it.”

While Victoria recalls popular TV shows, admitting “I wanted to be Ashley Banks,” she also shares her love for 90’s music, TLC in particular. “I snuck a radio into school and my friends and I would play the local radio station every day at recess hoping ‘Waterfalls’ would come on,” she said. “I still remember the moment it finally did. We all stopped playing tetherball and started dancing in the corner hoping we didn’t get caught by the security guard.”