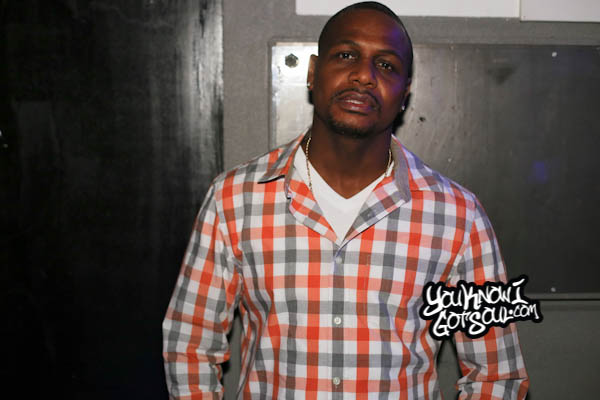 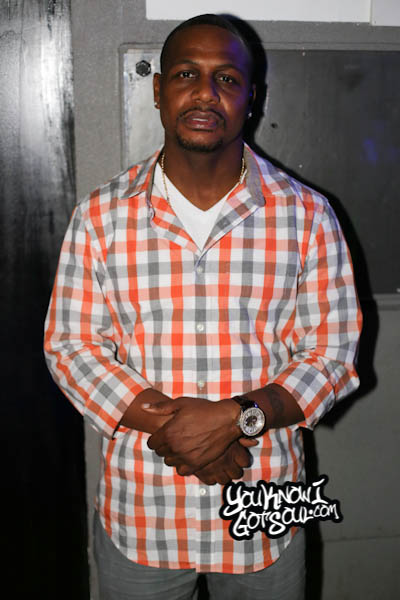 Apparently (as you can hear in Rich Nice’s intro) this song was supposed to appear on Kid Kapri’s album “Soundtrack to the Streets” but for whatever reason this song is not on that album. Instead, this interesting collaboration was released by AZ on his “Decade” album which contained some of his biggest hits plus rarities like this. The real highlight of this song is the last minute or so when Case does his solo, check it out.