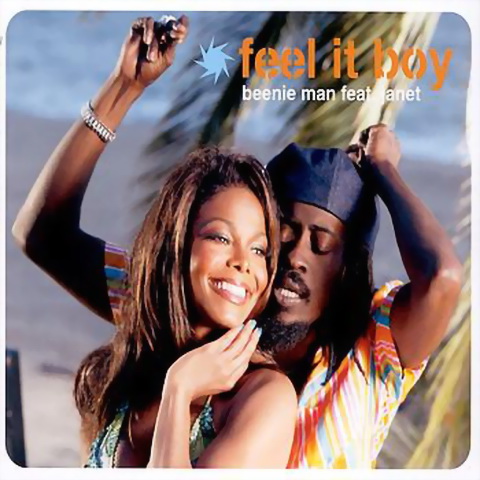 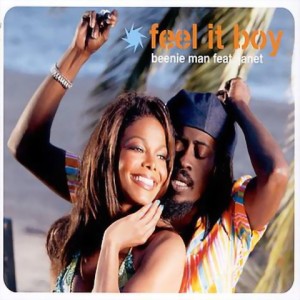 When reggae singer Beenie Man hooked up with star production duo The Neptunes for the first time, they came away with the huge hit “Girls Dem Sugar” featuring Mya. They hooked up and went back to the same formula a few years later for the hit “Feel it Boy” featuring the legend Janet Jackson. However, few have discovered the rare alternate version of the song that exists called “Feel it Girl” featuring Joe.

In fact, there is little information on the original version of the song featuring Joe, why it was recorded, and why we’ve only heard the version with Janet Jackson released. Although the songs are pretty much the same, still interesting to take a listen to.