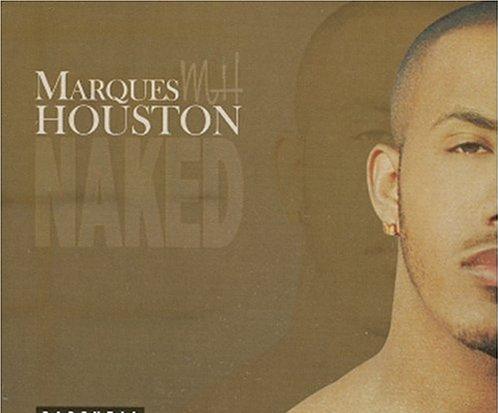 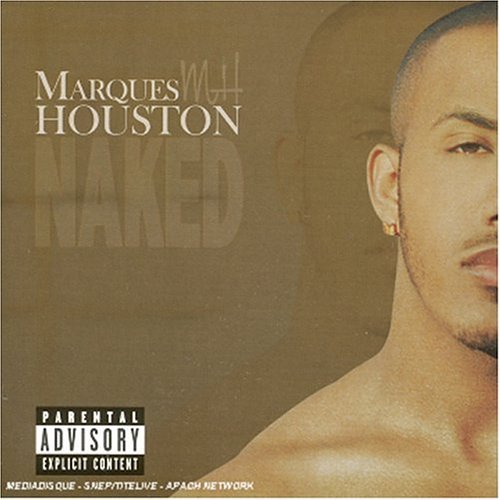 Tank contributed writing to Marques Houston’s sophomore album “Naked” including the hit single title track. He also wrote the song “Strip Club” for Marques, however the song never made any of his album, and eventually a Timbaland remixed version appeared on Tank’s “Sex, Love & Pain” album. There is also a Tank version of the original floating around, minus the epic Marques Houston bridge. No word of the album this song was intended for, but it surfaced around 2007 when Marques was releasing his album “Veteran”.

A few years ago, we asked Tank about the song and this is what he explained to us about it:

Tank: Yea I took that song back from him. It did not make his album, it was on his album but I took it. *Laughs* So we thought it would be a great record for me once we finished and I was like “Hey if yall think it would be great for me, let’s keep it!” And we smashed it back, Timbaland remixed it, and we went from there.