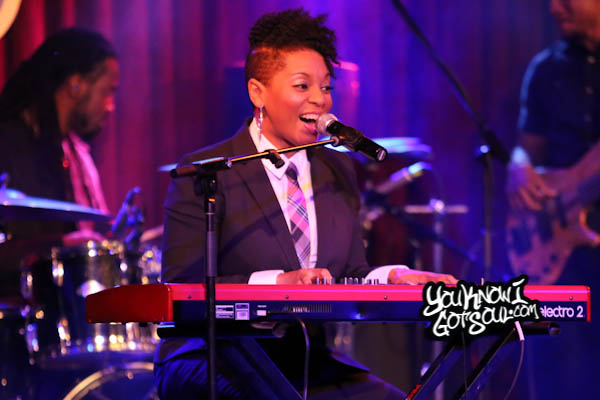 Last night at BB King’s in NYC, Angela Johnson performed with special guest Darien Dean as the opening act for Avant. Angela’s beautiful vocals were on display as she showed her true musicianship behind the keys, performing music from her new album “Naturally Me”. Later in the set she was joined on stage by Darien Dean, who she’s collaborated with multiple times over the years, and they performed two stunning duets together. Check out photos from the event below. You can purchase Angela Johnson’s new album “Naturally Me” on iTunes now. 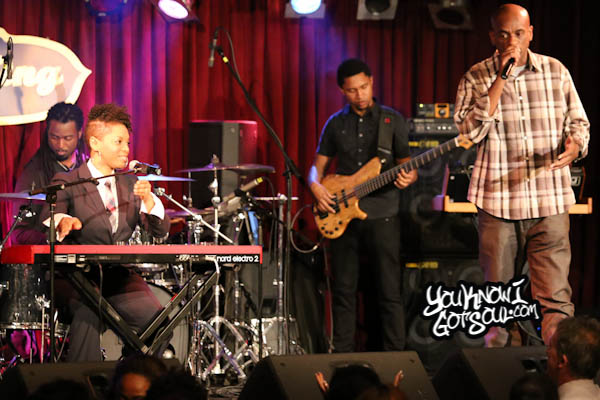 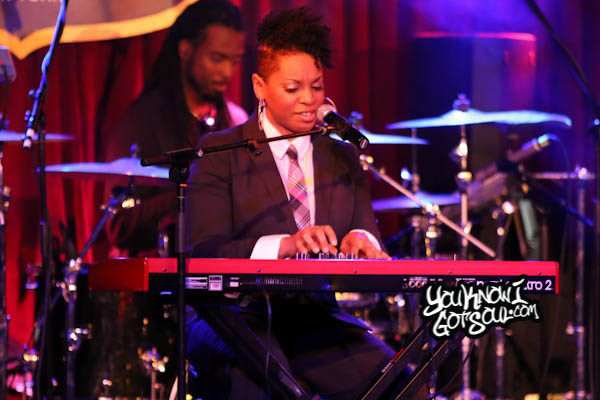 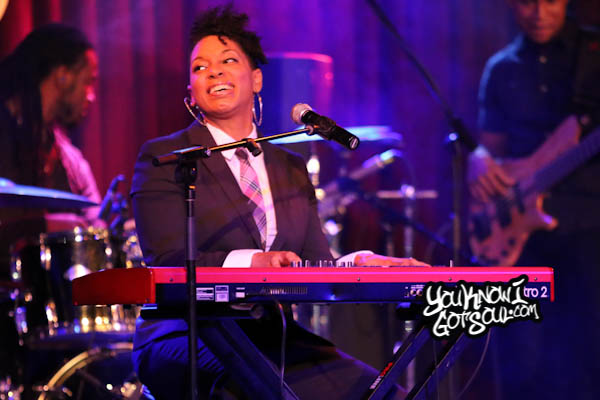 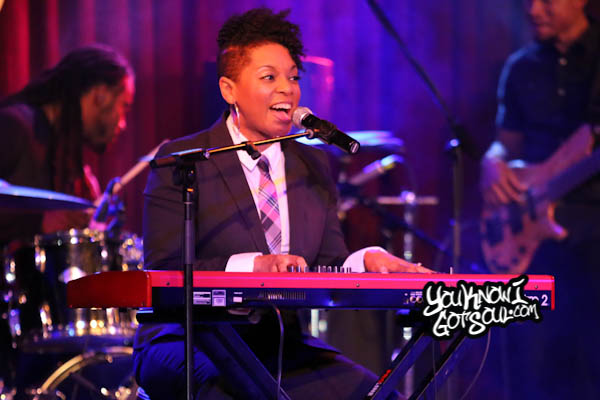 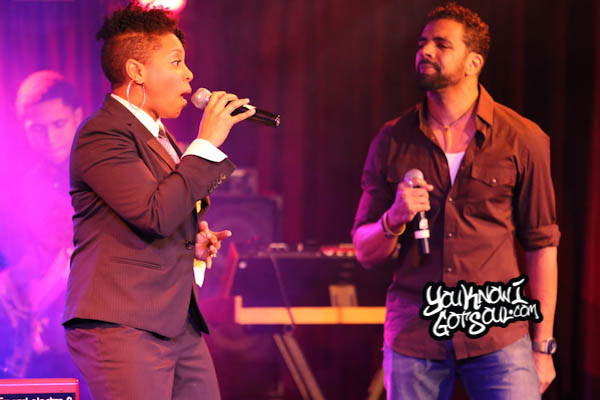 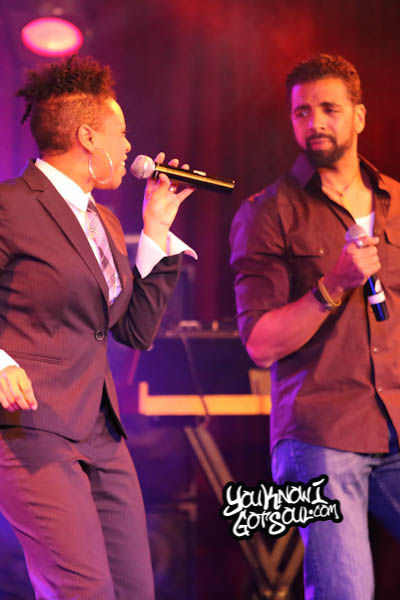 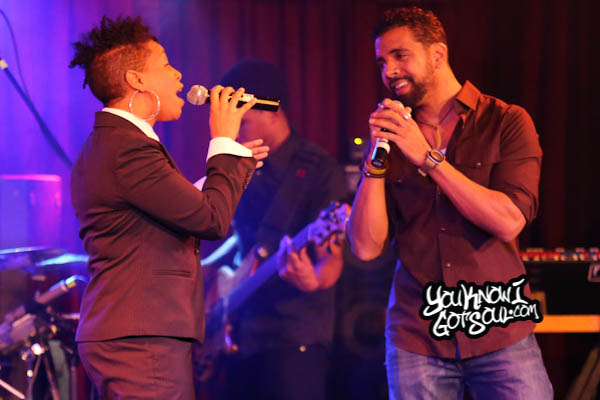