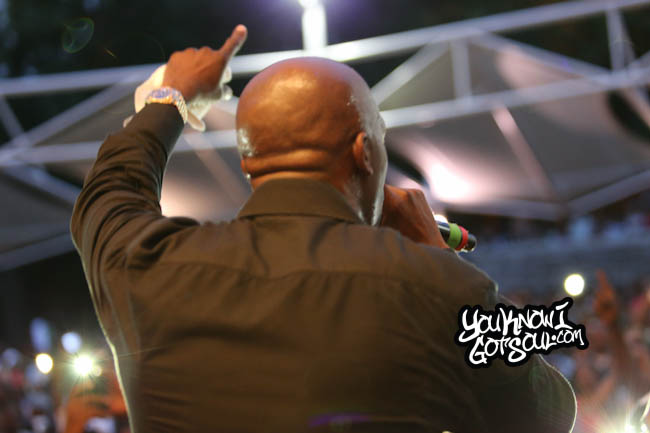 Joe performed in front of a standing room only crowd at Marcus Garvey Park in Harlem for NY Summerstage with opening act Shaliek. The audience went crazy as Joe, smooth as ever, took the stage and crooned through his massive hits like “Stutter”, “Don’t Wanna Be a Player” and “Ride With U”. He then paid homage to the greats with his rendition of Frankie Beverly & Maze’s “Before I Let Go”. Later in the set, he showed appreciation for his fans by coming into the crowd so they could touch him up close while he performed “I’d Rather Have a Love” and “What if a Woman”. Once back on stage, he closed out his set with the timeless jams “More & More”, “Love Scene”, “All the Things Your Man Won’t Do”, “Good Girls”, and finally “I Wanna Know”. He thanked the audience for all of their support over his career spanning 12 albums, and it was obvious nobody wanted him to go. He was supported by opening act Shaliek who soulfully performed music from his debut album “Blood Sweat Tears” and even had a friend come on stage and read poetry before proposing to his girlfriend. Check out pictures from the event below. 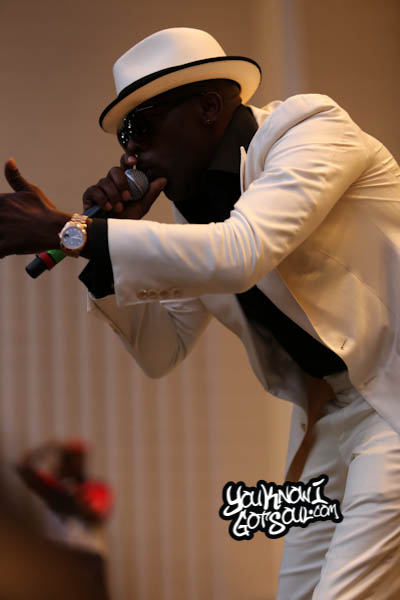 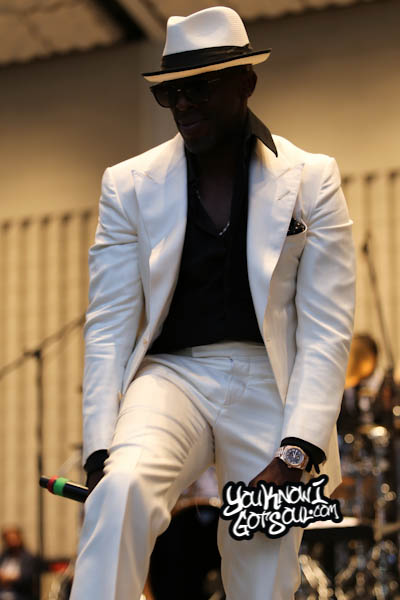 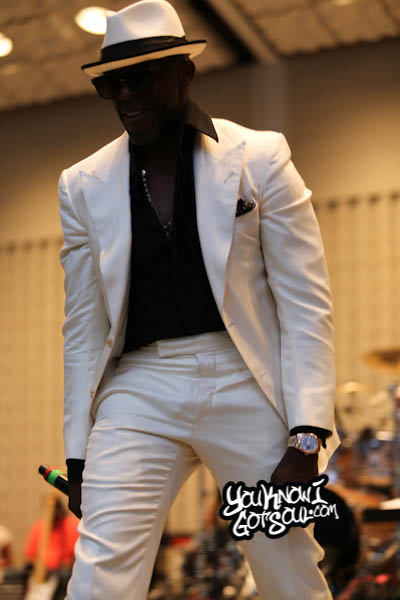 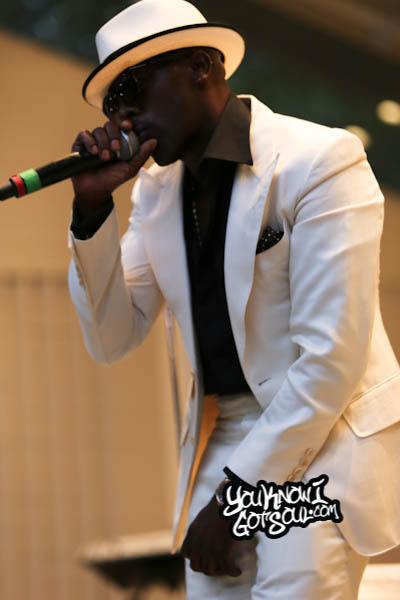 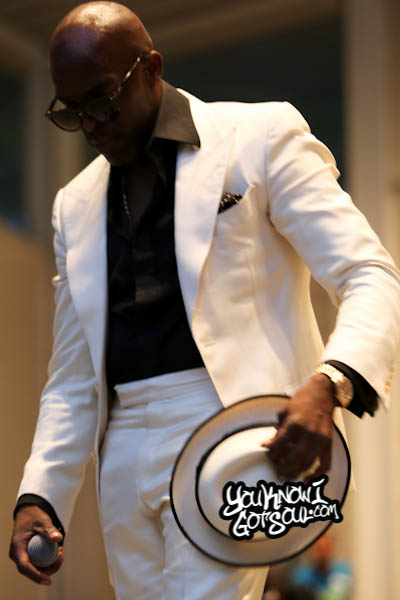 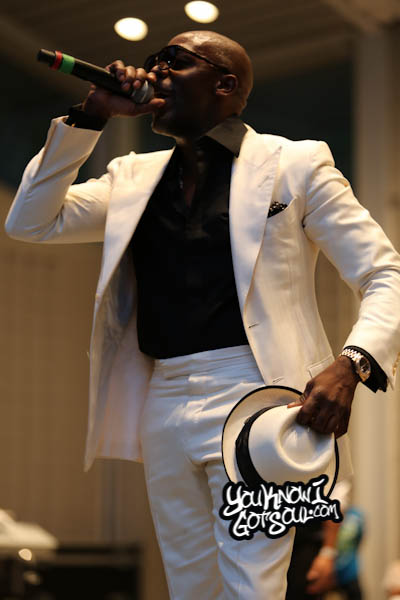 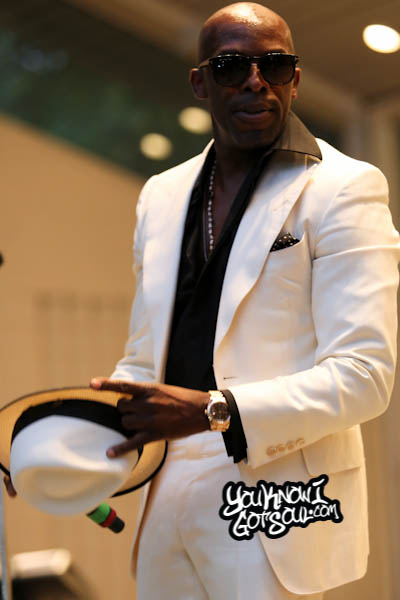 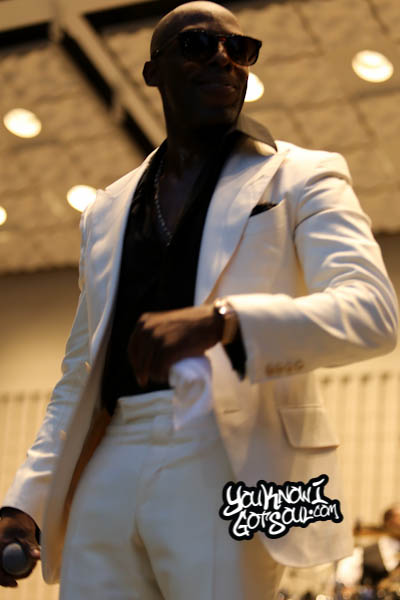 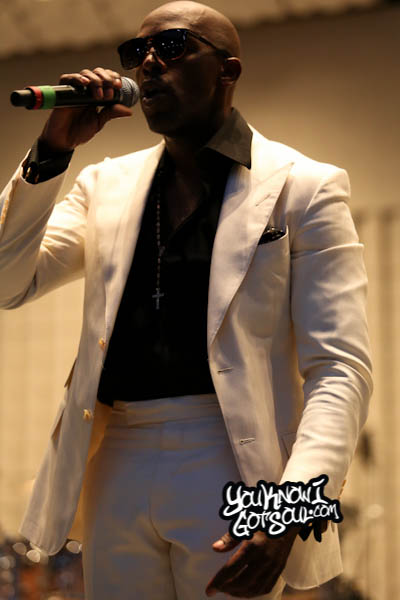 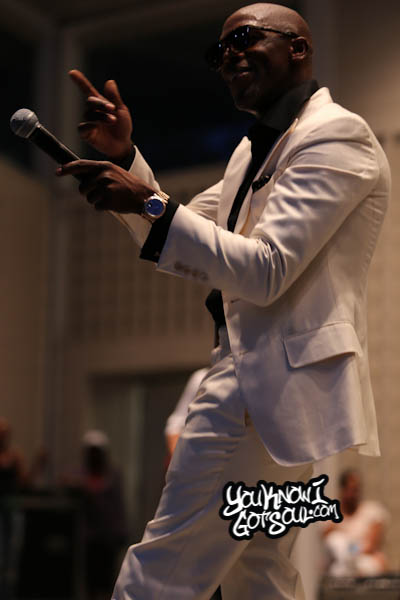 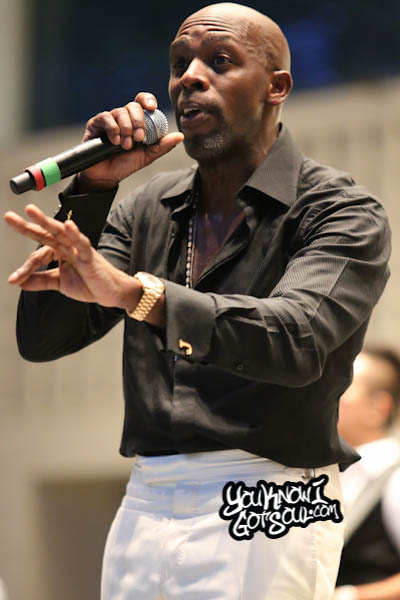 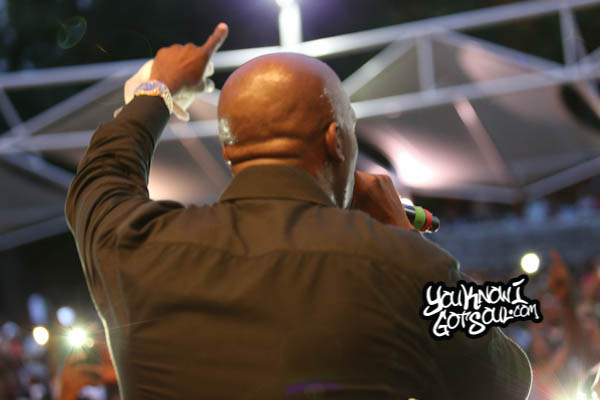 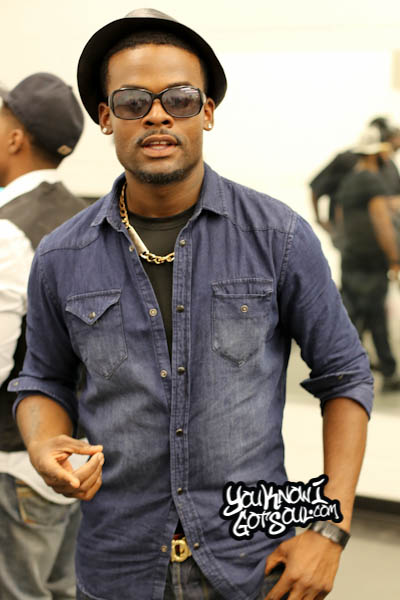 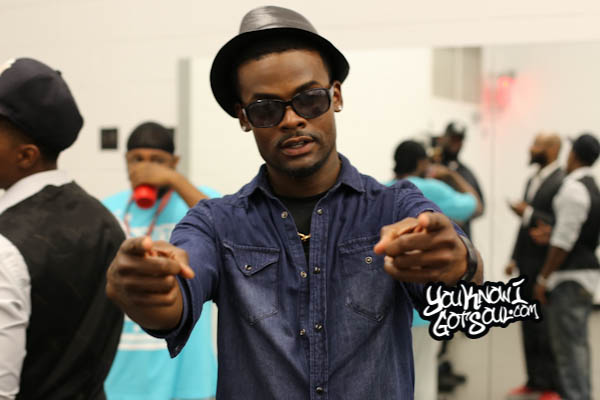 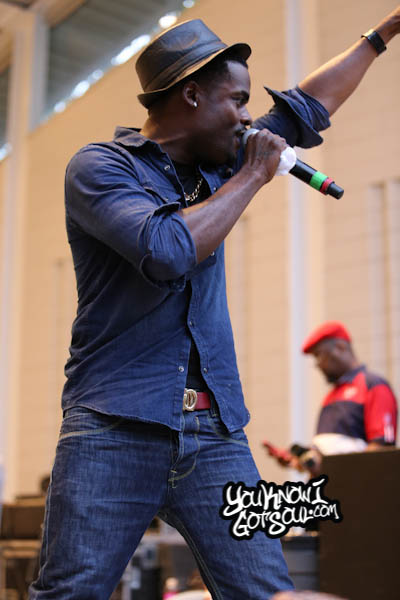 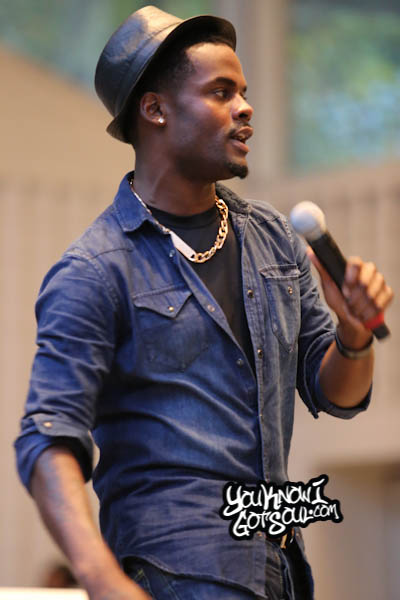 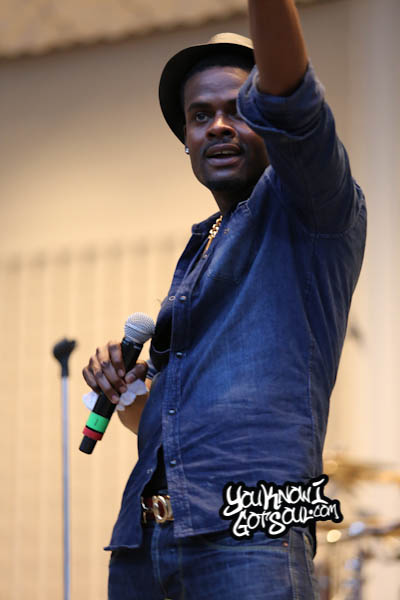 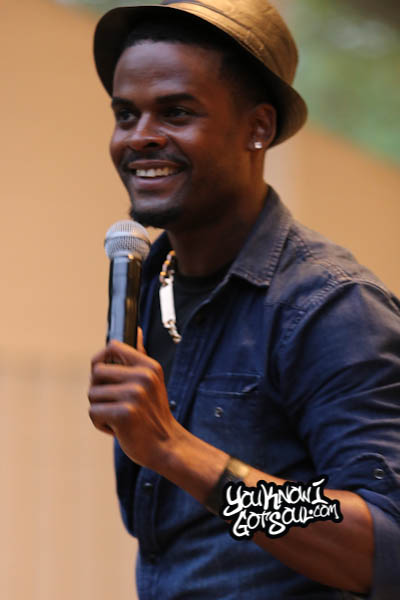