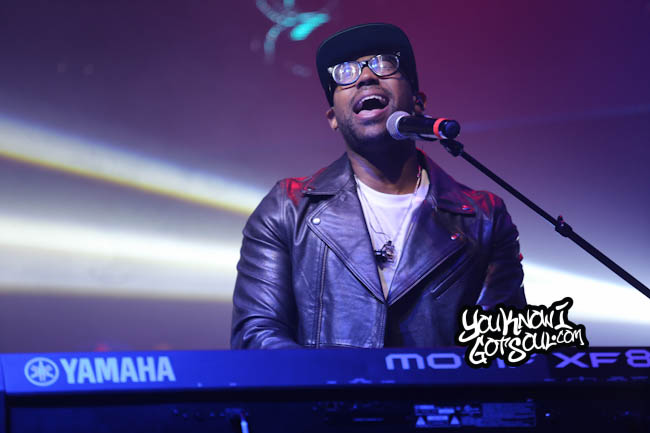 Last night in NYC, PJ Morton and Mali Music put on a show at Stage 48. When we were invited to cover the show, we knew we were going to be entertained, but this was even more than that.

Mali Music opened the set and reaffirmed what we already knew; not many are bringing more energy to a set than him. With his signature scarf draped over the microphone, he opened with “No Fun”, even singing at the keyboard with no mic while the crowd sang along the chorus. Things turned up to the max when he did his anthem “Fight For You” and commanded the stage like a rock star. From his hand gestures and facial expressions on stage, you can’t help but feel the emotion he’s feeling as he performs the song. He then performed a few other songs from his sampler including “Beautiful” and “Ready Aim”, as well as the reggae flavored “One” from his new album. As he wound down his set with classics from his archives, the audience didn’t want to see him go and chanted “Mali, Mali” until he finished off the set with “Heavy Love”. Mali Music is already an amazing performer and an obvious fan favorite, so it’s clear that the sky is the limit for his music.

After a brief set change, PJ Morton and his band hit the stage to a raucous applause. Just when it seemed like Mali Music might have stolen the show for the evening, PJ went above and beyond. Although he spends a good portion of his set behind the keys (he’s also known as the keyboard player in Maroon 5), the energy he brings from behind them is ridiculous. He performed crowd favorites such as “Hard Enough”, “I Need Your Love”, and “Don’t Ever Leave” before going into an extended version of “Please Tell Me That You Love Me” that had the whole crowd hype by the end. It’s hard to really capture in words what makes a PJ Morton so special, but the best way to put it is if you see him live, there’s no way you won’t leave a fan. As he performed “Heavy”, he alternated between 2 sets of keyboards on stage while his background singer spit a verse and his band rocked out with him like stars. He continued his set with songs from his “New Orleans” album and by the end had the whole audience on their feet. This capped off an extremely impressive evening of two budding stars who clearly have mastered the craft of their live show. 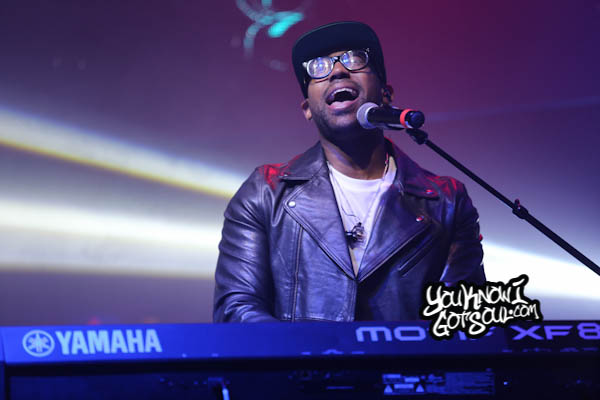 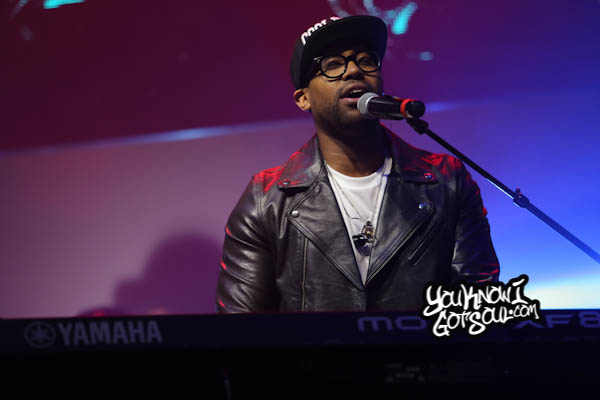 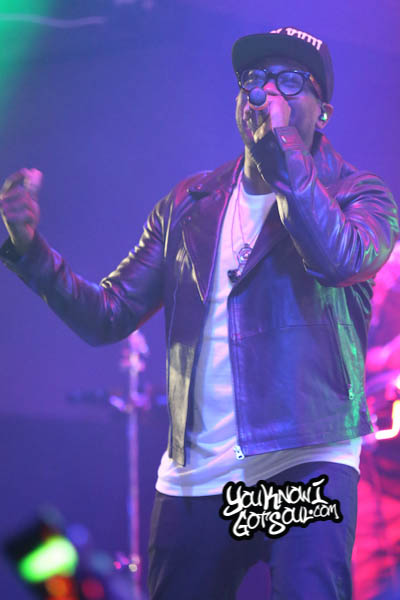 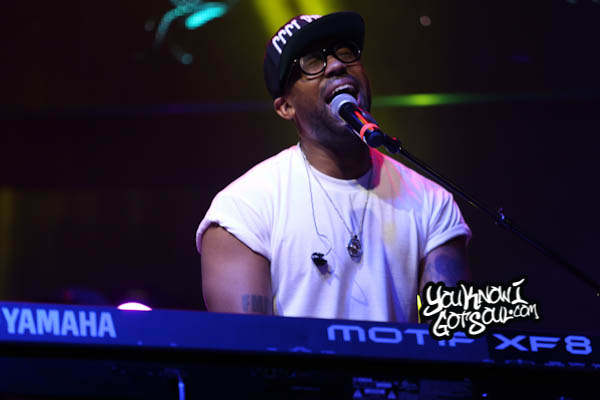 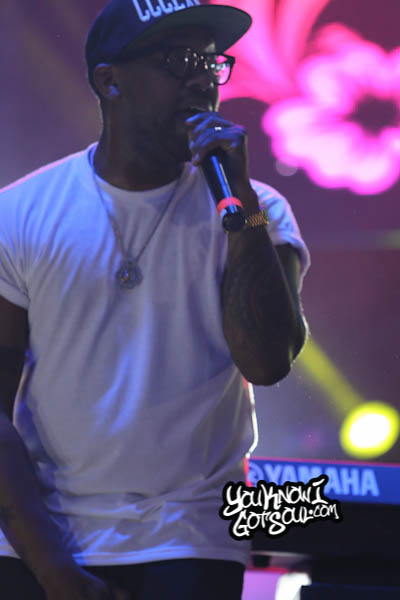 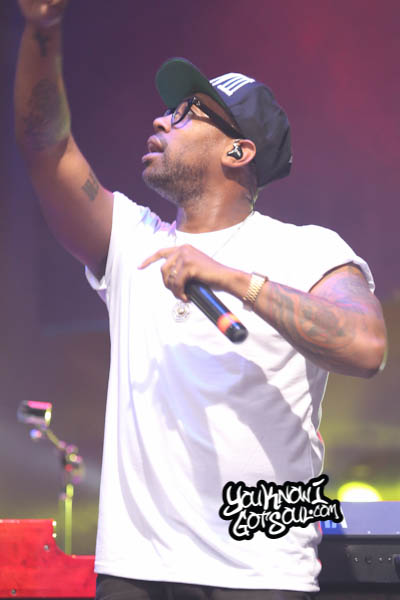 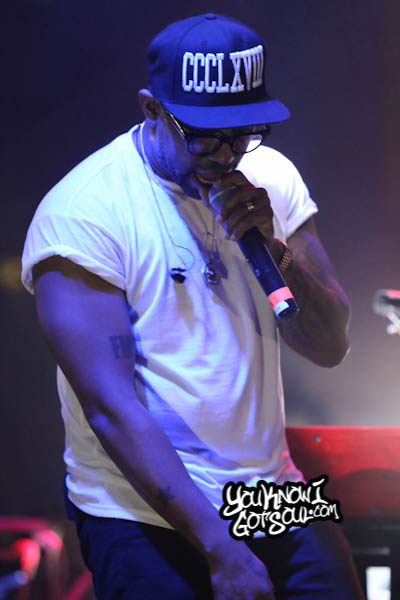 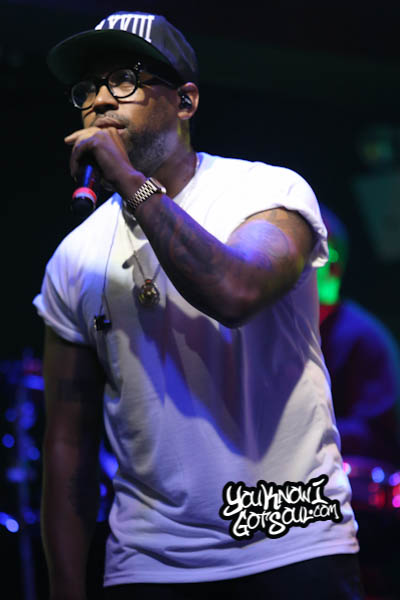 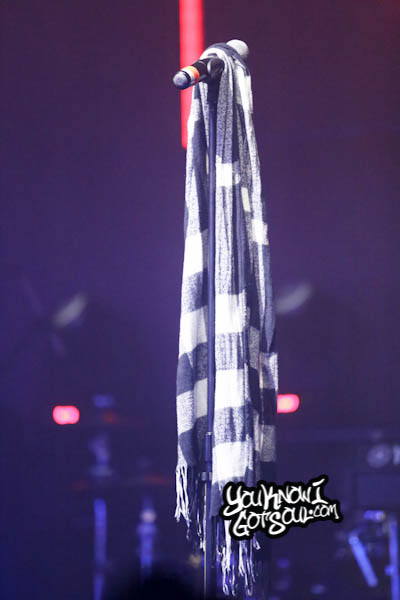 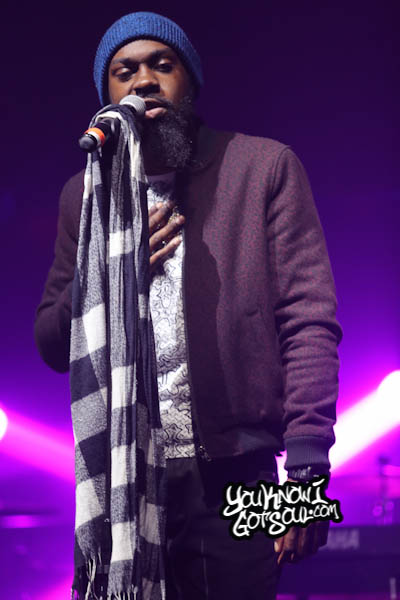 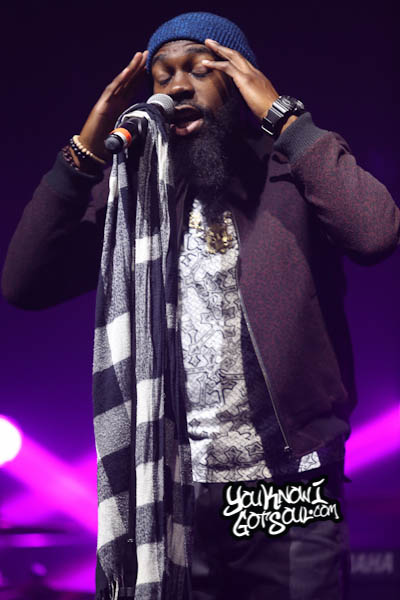 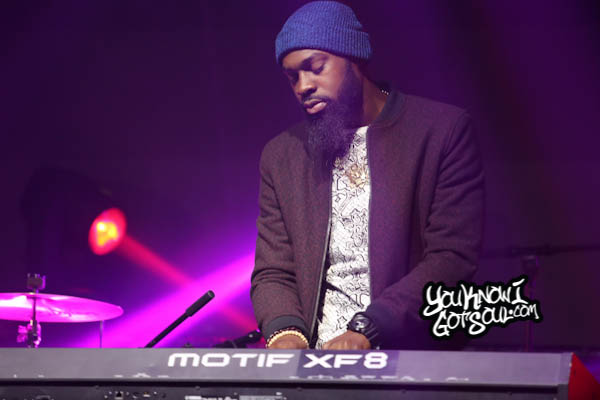 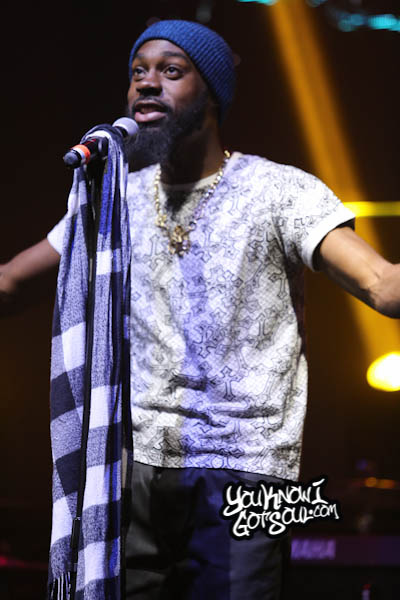 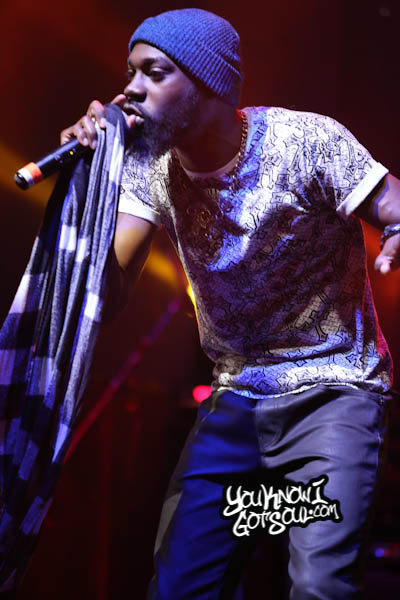 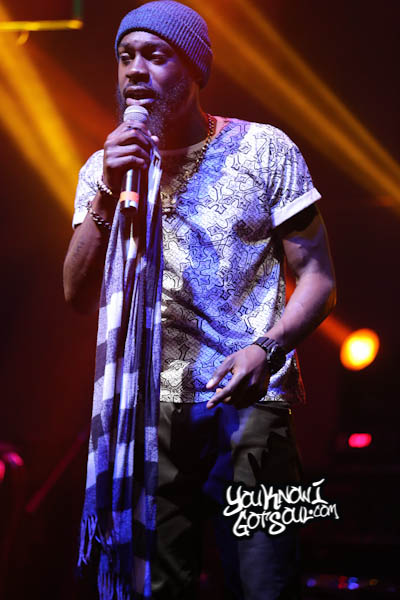 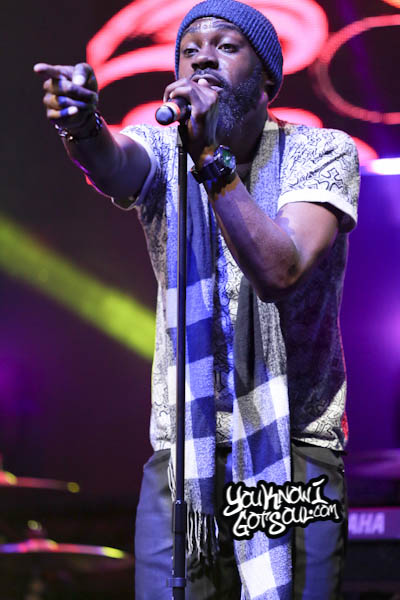