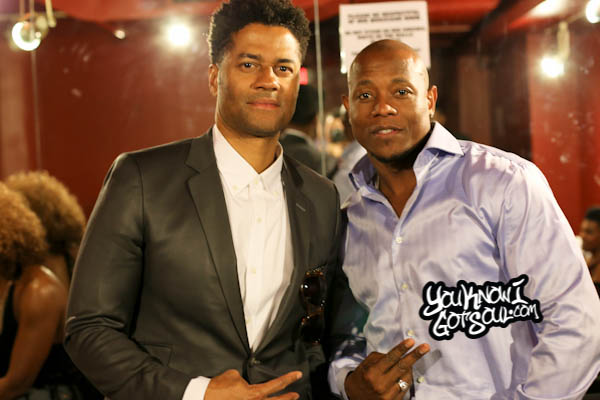 A monumental Sol Village presented by YouKnowIGotSoul took place at SOBs in NYC on 4/16. The event was once again hosted by Eric Roberson and featured Calvin Richardson, Gaetano, Kissie Lee & J’Sun. Also on hand to present Calvin was the head of his label, Eric Benet. Gaetano opened up the show and set the tone with an energetic performance before serenading a fan from the audience. Calvin Richardson then followed and performance a few of his hits including his new single “We Gonna Love Tonight” for which Eric Benet joined him on stage. Next up was Kissie Lee, who was making her New York City performing debut, and impressed us all with her beautiful vocals. Last but not least was J’Sun who just about everyone stuck around to see and who didn’t disappoint, effortlessly crooning his way through his set. The night ended with a jam session lead by host Eric Roberson and gave artists in the audience a chance to shine on stage. 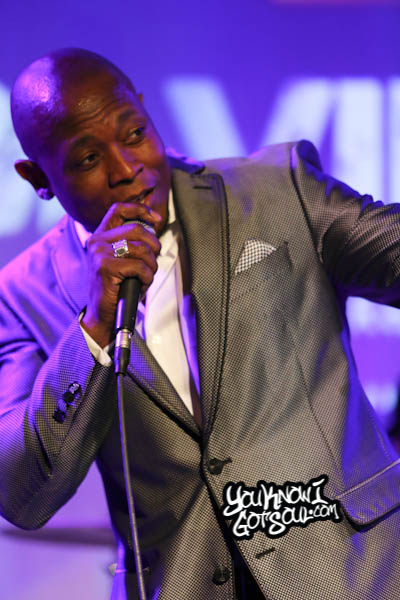 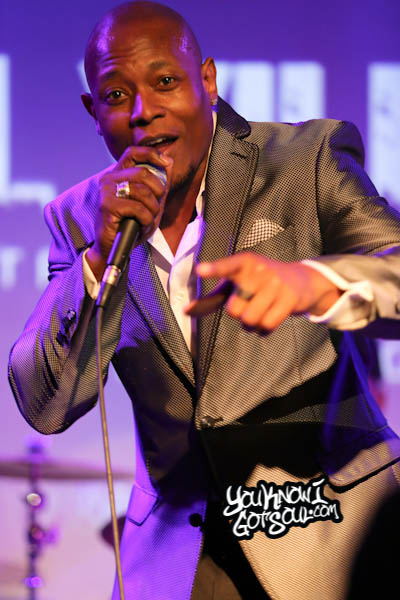 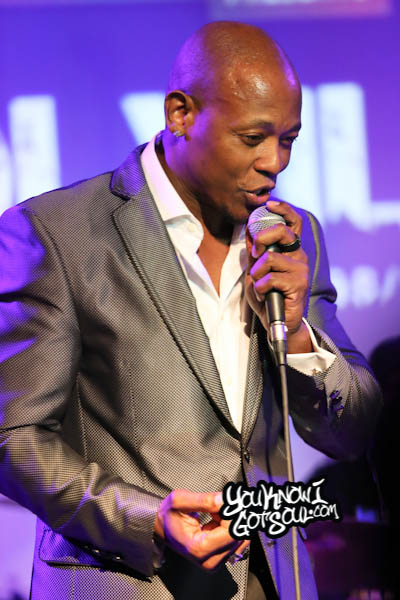 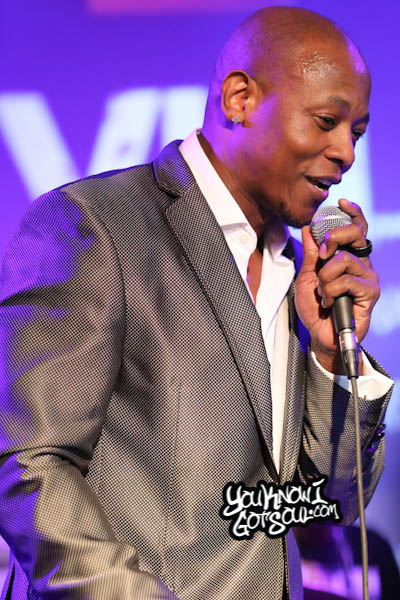 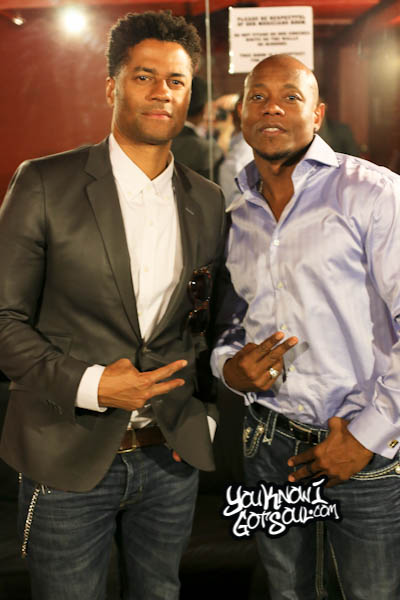 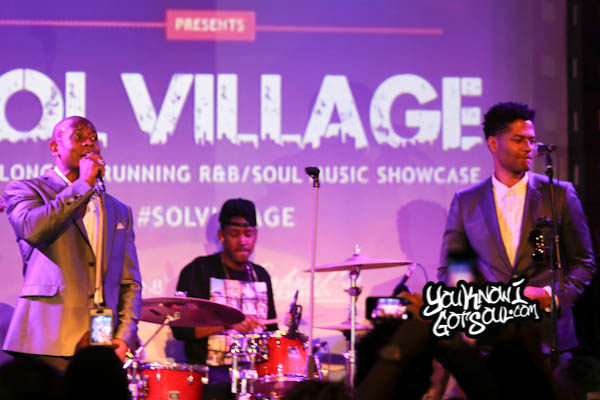 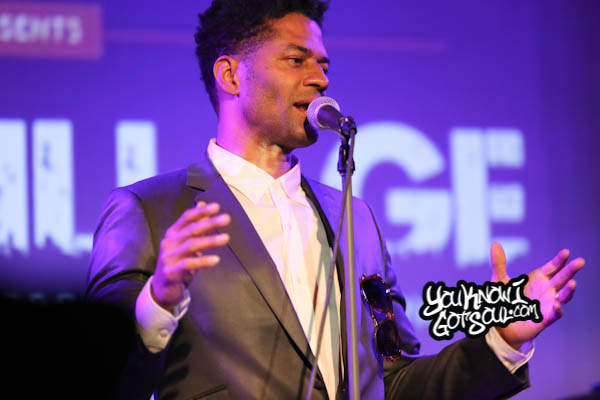 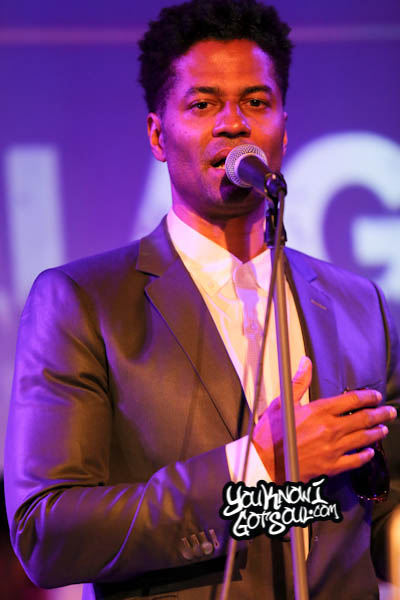 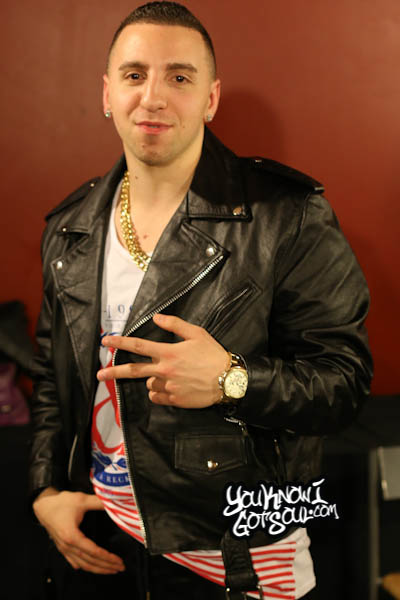 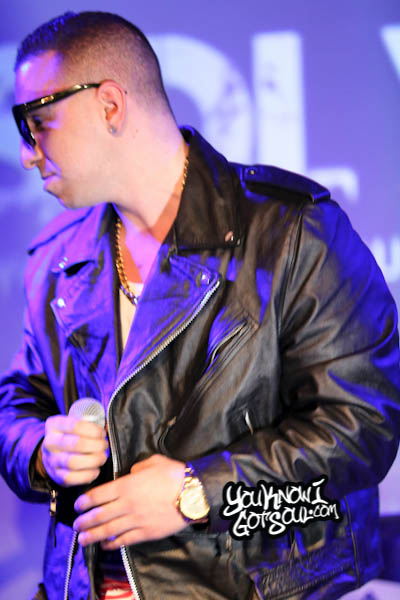 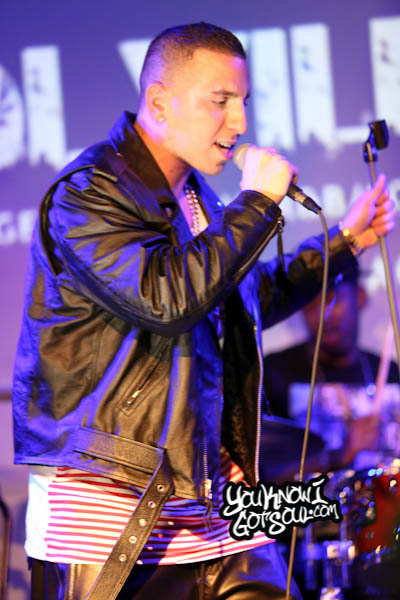 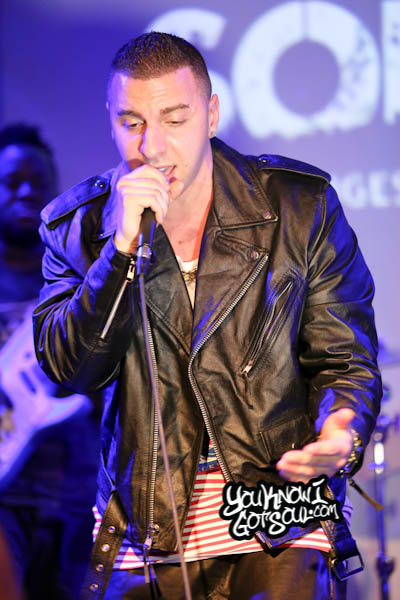 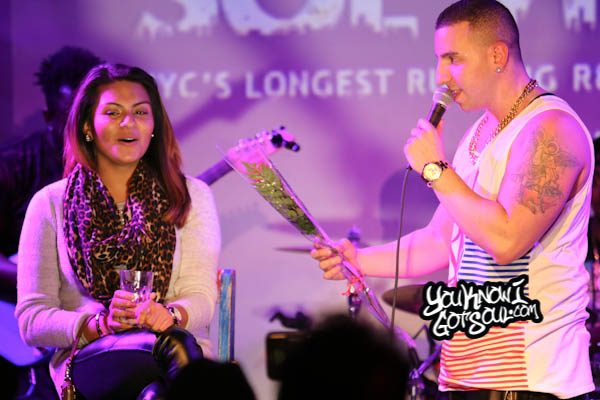 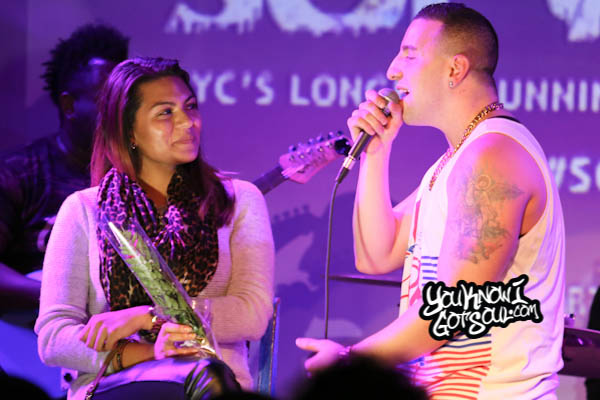 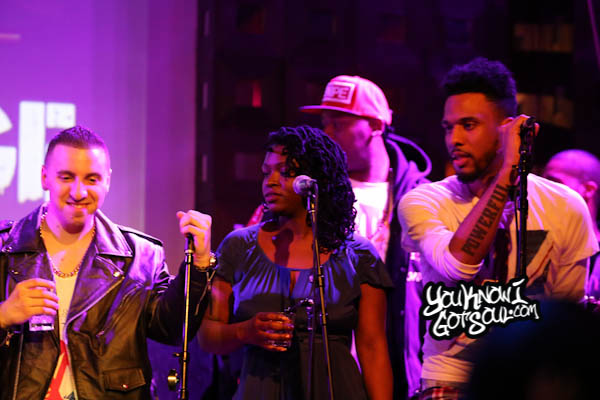 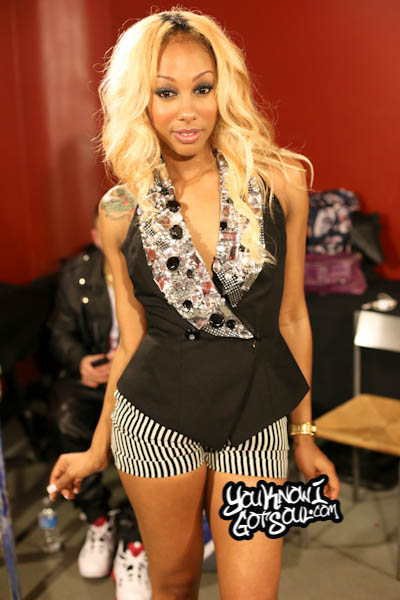 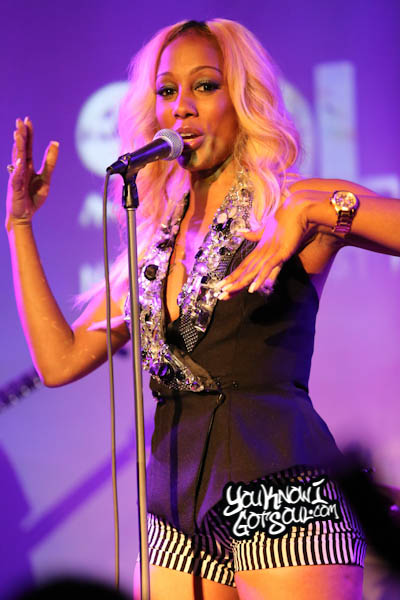 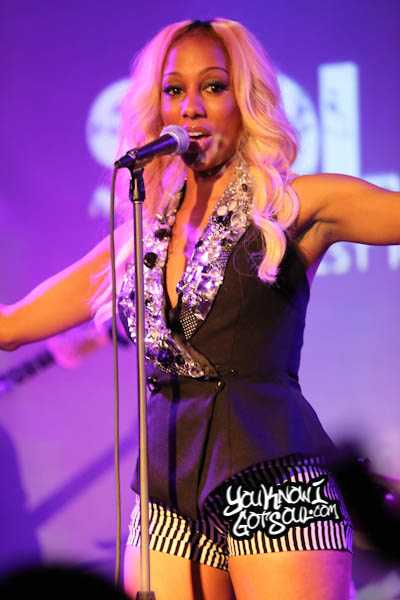 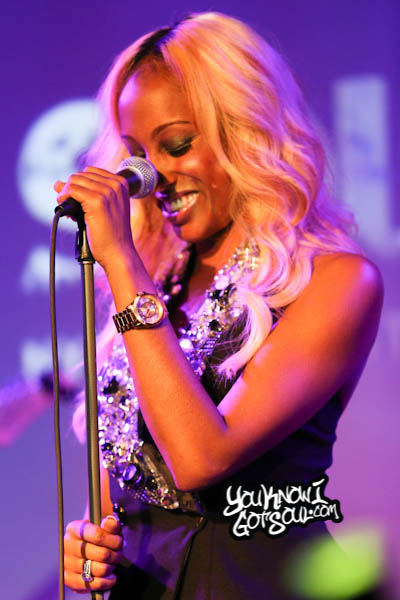 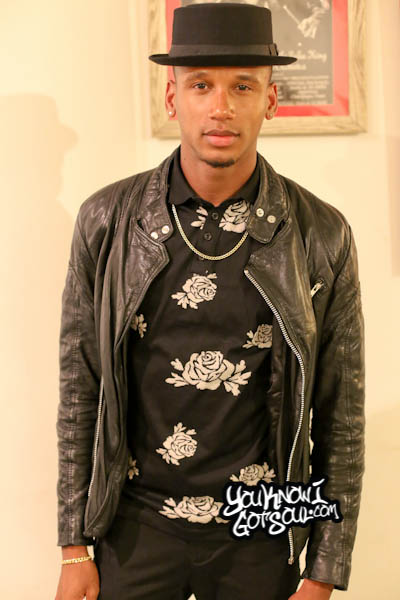 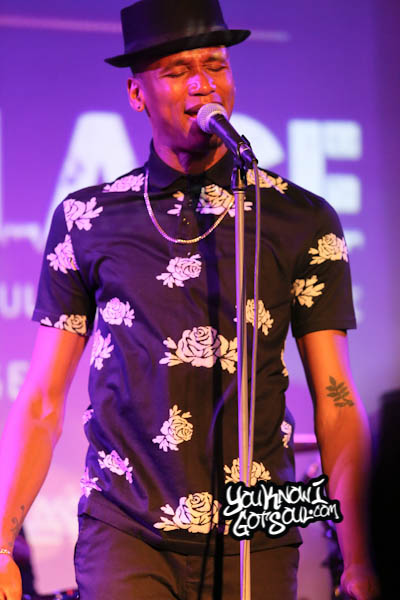 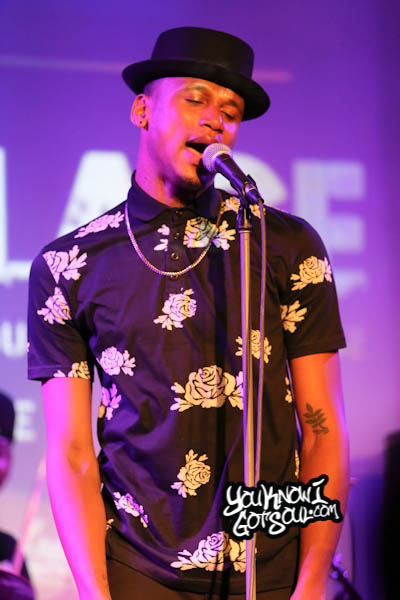 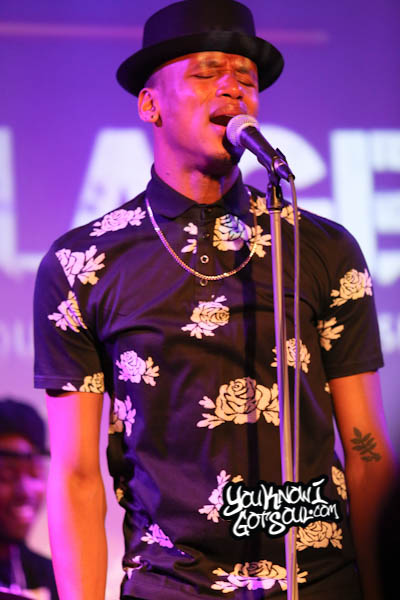