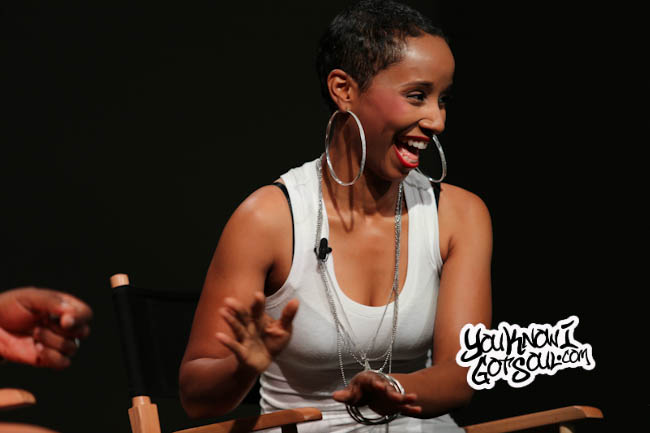 Last night at the Apple Store in Soho, NYC, Vivian Green did a special interview and performance to celebrate her upcoming album “Vivid”. The event began with a conversation with Sirius XM’s Cayman Kelly, where Vivian discussed her career in detail and shared her excitement for the new project. She was joined by Kwame, the album’s executive producer and whose label she is signed to, who talked about originally working with her from his seat in the front row. She followed with a beautiful performance that included singing many of the new songs from “Vivid” for the first time, including the current single “Get Right Back to my Baby”. You could really feel the energy and tempo in the new music, and the crowd response was very positive. Check out some of our pictures from the event below. “Vivid” is scheduled to release in August. 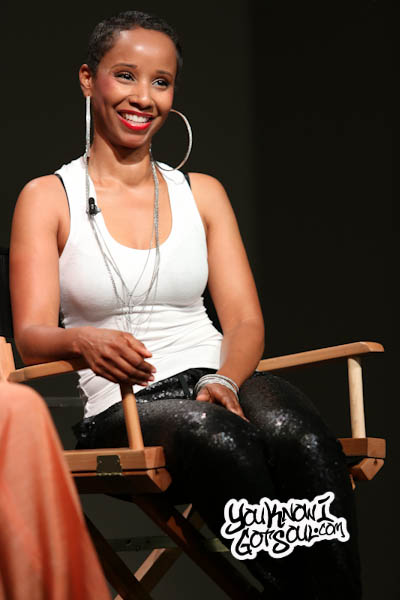 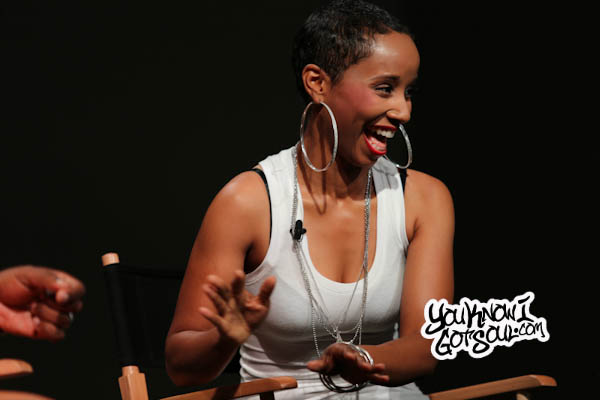 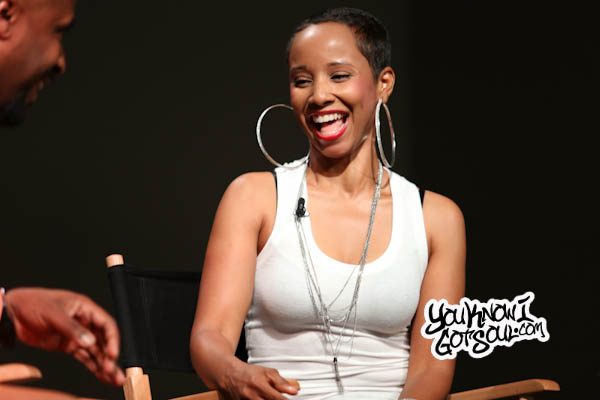 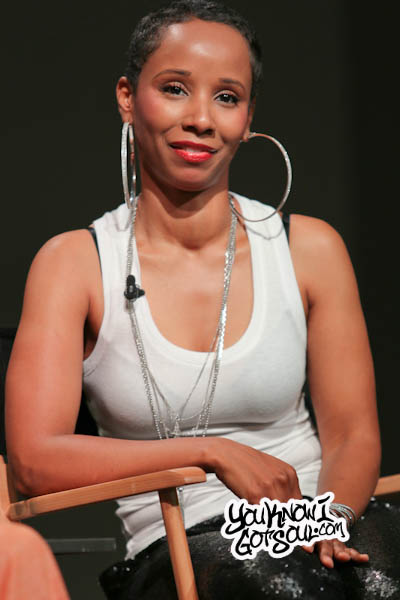 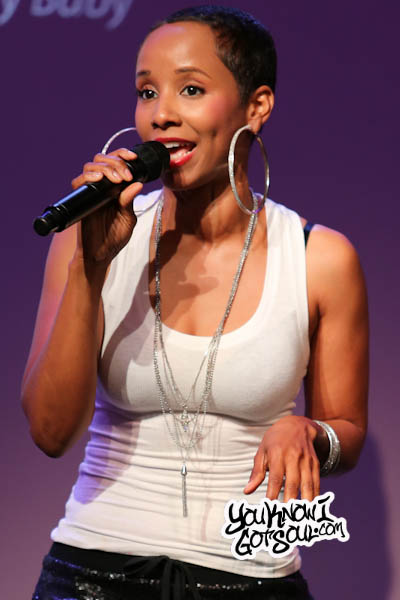 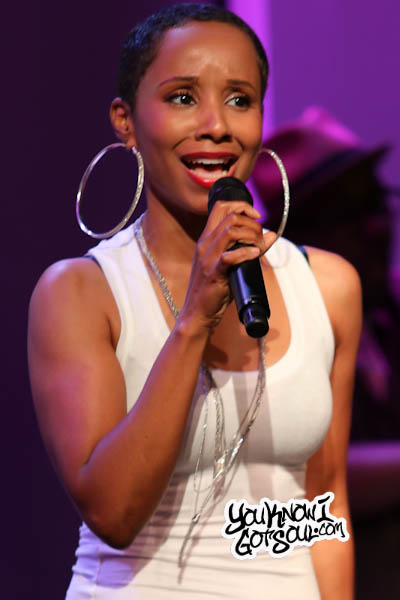 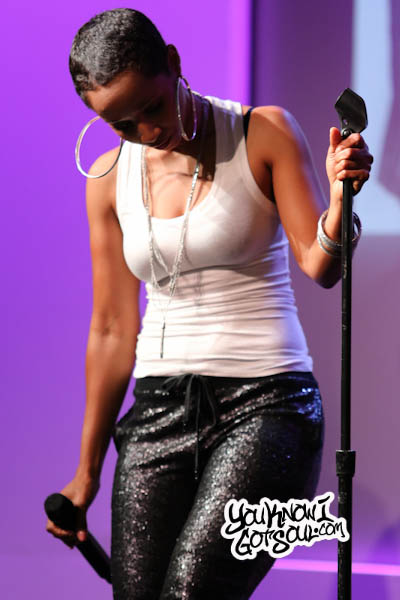 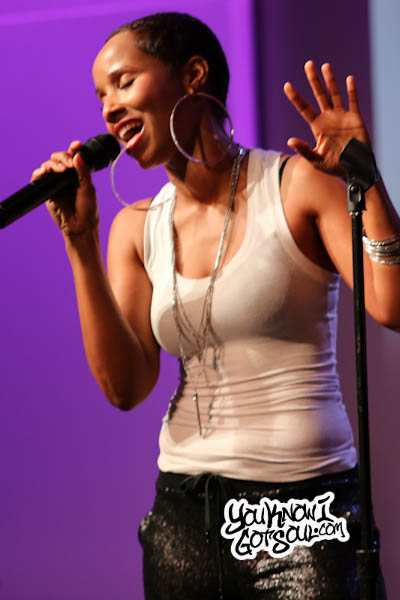