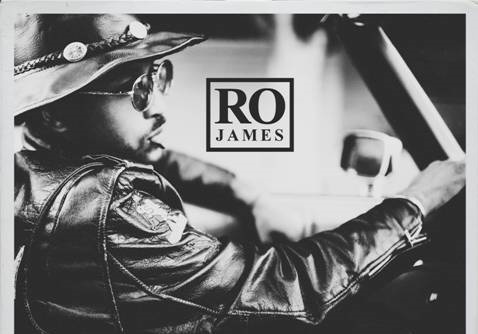 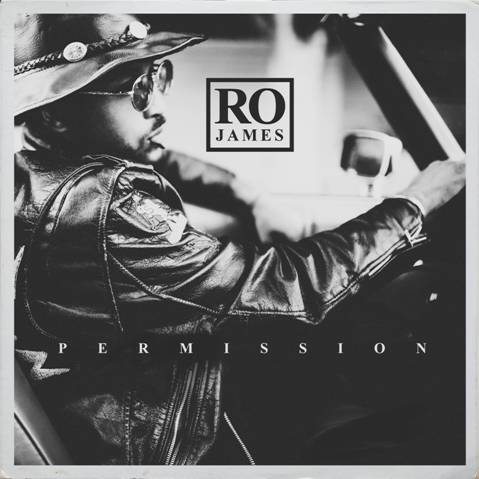 Emerging singer / songwriter Ro James has reached the #1 spot on this week’s Urban A/C Radio chart with his debut single, “Permission.” The song spent 31 weeks on the chart and marks his first #1 placement. The single is continuing to dominate airwaves in major markets including Dallas, Atlanta, Baltimore, Detroit, Washington D.C., Memphis and beyond.

The sultry single is from James’ debut album “Eldorado” which was released earlier this spring on Mark Pitts’ ByStorm Entertainment / RCA Records. “Eldorado” landed at #3 on the Billboard R&B Albums chart and #8 on the Billboard Hip-Hop/R&B Albums chart. Ro also recently had the opportunity to open for Maxwell throughout the course of his U.S. tour.

On the heels of topping the Urban Adult Contemporary chart with “Permission,” James also announces his second single will be the DJ Camper-produced, “Already Knew That” off of “Eldorado”.