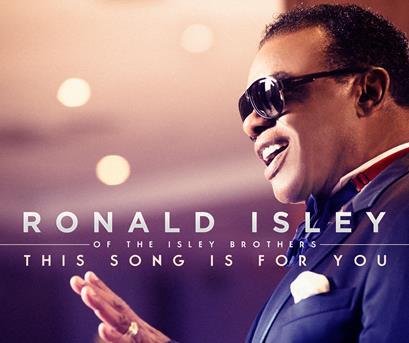 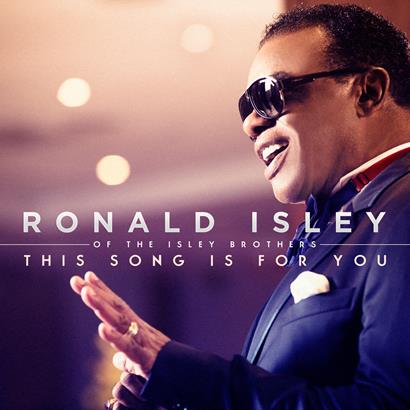 The album features 13 songs which showcase the unique sound that has kept Ronald Isley in the spotlight for so many years. The first single, “Dinner and a Movie,” is currently number #11 at urban AC radio. To listen to “Dinner and a Movie” click here.

In 2003, Ronald Isley released an acclaimed album with songwriting legend Burt Bacharach titled, “Here I Am: Bacharach Meets Isley.” Isley has also had a long-standing collaboration with R. Kelly, who produced and wrote material for Isley in the mid ‘90s and early ‘00s. Isley also sang hooks on tracks for R. Kelly, as well as hip-hop acts such as Warren G., 2Pac and UGK.

Isley will tour this summer with Frankie Beverly and Kem, beginning tomorrow. Look for more dates to be announced soon.