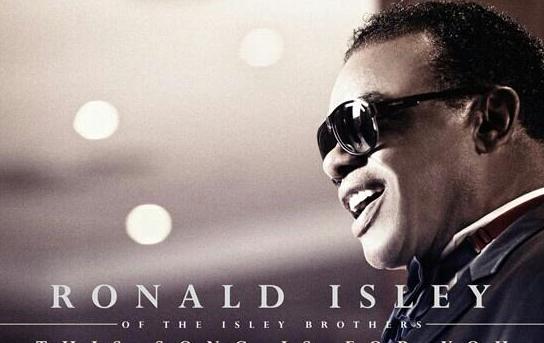 With Ronald Isley and Kem teaming up together, you’re bound to have an effortlessly soulful, beautiful track. The legendary Ronald Isley recently released his latest solo album, This Song Is For You, where this track can be found. After working with Kem on the song, Isley reunited with him for the music video. The concept is of the video is pretty simple, both Isley and Kem let their ladies know how much they are love, and just want them to come home so they can be together.

Isley told Billboard: “Working with KEM was just like working with Marvin Gaye, who was a real, real good friend of mine. And like Luther Vandross… because of the way he cares about the music and producing the record,” Isley tells Billboard. “I put everything in his hands and everything turned out fantastic. He’s one of the probably one of the… probably the only person out there now that you can do that with.”

When writing the song, Kem told Billboard ” When I was writing the song, pitching the song and recording the demo, I did it all in a way that I was pretending to be Ron Isley. So on the demo, I thought I sounded like Ron Isley – until Ron Isley showed up to record his parts. He was hitting all his licks – it was a beautiful thing. I love the bridge of the song, which was arranged by Rex Rideout. This is a new look for me a song that I’ve written, produced & performed on for a legend, so this is a big step for me and I’m so grateful that Mr. Isley was a part of this process.”