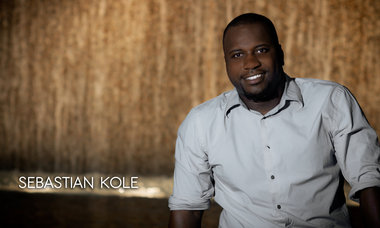 New Motown Records signee Sebastian Kole premieres the video for the track “BTMB (Bigger Than My Body)” with TheNext2Shine. The Birmingham, AL native offers a powerful R&B/singer-songwriter sound worthy of the attention he is getting from industry insiders. Managed by Corey Smyth of Blacksmith, Kole recently inked a deal with the legendary label and is in the studio working on his debut album with several high profile producers including Chad Hugo and Om’Mas Keith.

Kole has already had a great success as the co-writer of Jennifer Lopez’s hit single “Goin’ In” featuring Flo-Rida and Lil’ Jon. His recent shows at New York City’s SubCulture and Los Angeles’ The Spare Room at Hollywood Roosevelt Hotel were very well received and more dates will be announced in the near future.