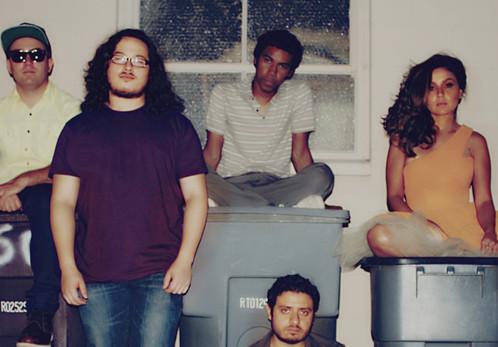 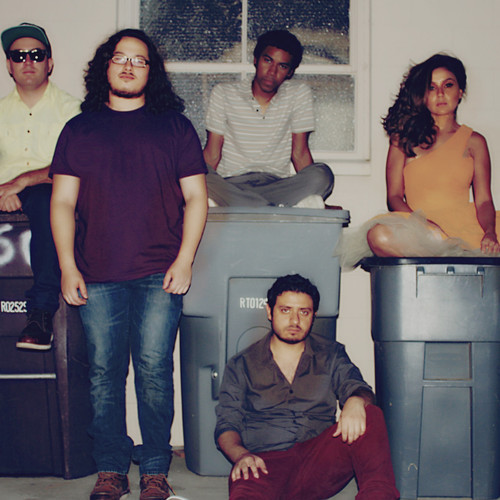 In the summer of 2013, a fresh new sound was birthed in Los Angeles known as The Highlands. What started out as a collaboration between vocalist Tiffany Villarreal and keyboard player Rogét Chahayed ended up turning into a full band with a fresh new sound and approach to the fields of hip hop and RnB. After a few writing sessions, the band was birthed and immediately began rehearsing and writing original material. The band features Rogét Chahayed on keys, Wesley Singerman on guitar, William Logan on drums, and Jack Keller on bass. All of the band members come from various musical backgrounds such as Jazz, Classical, funk, hip hop and RnB and maintain degrees from prestigious music programs. Tiffany Villarreal has worked with many great artists such as Raekwon, Alicia Keys, to Missy Elliot and has vocal credits on songs with legends such as Tupac and Will.I.Am to Yellowcard. After briefly being signed to Dr. Dre’s Aftermath label in 2006, Tiffany has seen the ups and downs of the music industry and is finally ready to release a new substance that her and the band have been working extremely hard on. Ladies and gentleman, I now introduce to you, The Highlands!