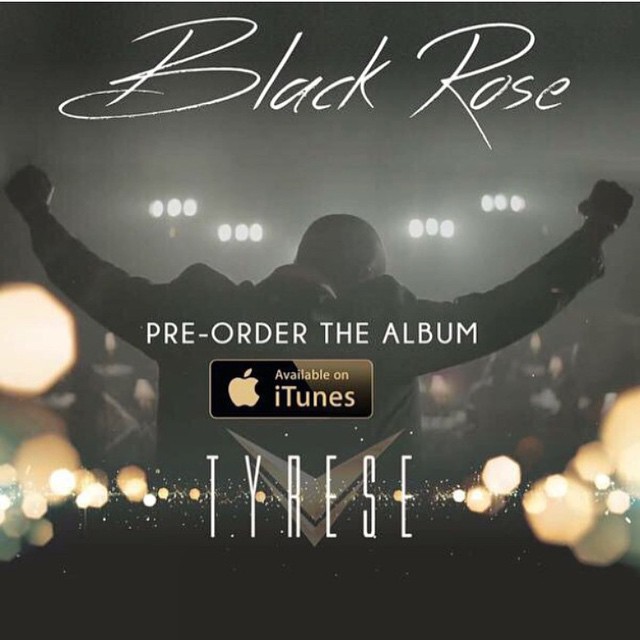 Tyrese’s current single “Shame” with Jennifer Hudson is doing big things on the charts, and he’s also releasing a short film to accompany the song. In the first preview trailer, he gives us a taste of what to expect. The short film will accompany the release of his final album “Black Rose” which is set to drop on 7/10/15.