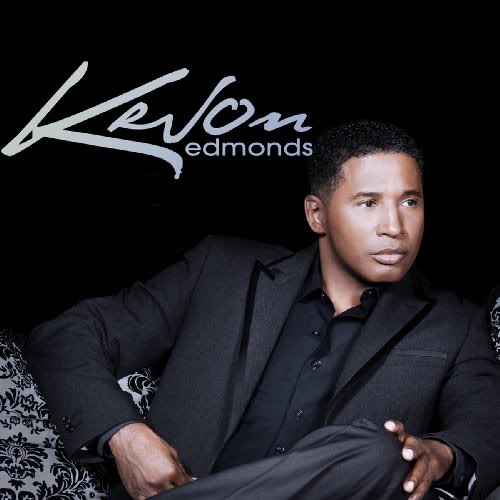 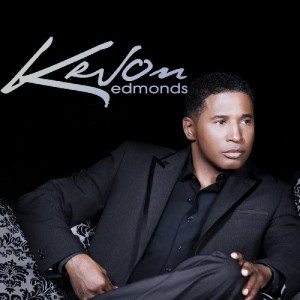 On October 13, R&B singer Kevon Edmonds will release his second album which has been ten years in the waiting titled “Who Knew.” This will be the follow up to his debut album “24-7.” For those don’t know, Kevon Edmonds is the younger brother of Babyface, sang in the group After 7, and scored a top 10 hit with his single “24/7.” The lead single from the new album is called “Oh” and you can listen to it below. The song is a pretty decent slow jam that shows Kevon still has it and can once again be a force in the R&B genre.