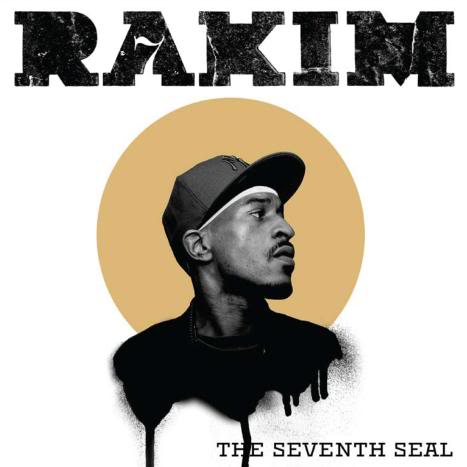 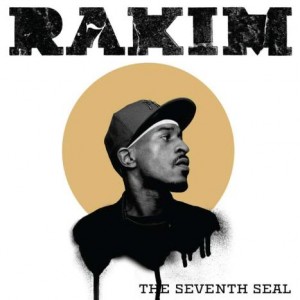 Hip Hop legend Rakim is set to release his 7th album and first in ten years called “The Seventh Seal.” After signing with Dr. Dre in 2000, he failed to release any material on Aftermath. Despite his long absence, Rakim is widely considered a pioneer in hip hop and one of the greatest MC’s of all time. Many hip hop artists have not only used lines and beats from his songs, but also paid homage to him in songs of their own.

Click below for tracklisting. Album will be in stores November 17th.