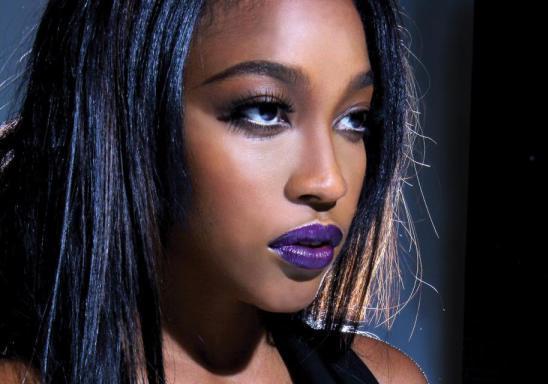 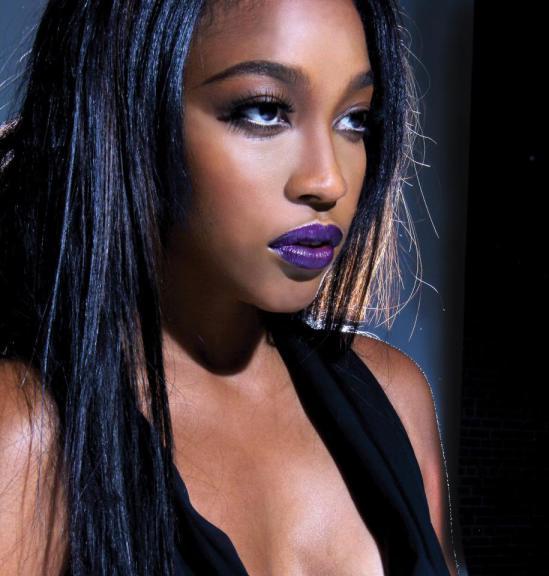 CANJELAE – Writer and Artist. Bermuda is best known for the mysterious wonder called the Bermuda Triangle, but perhaps it’s best kept secret is their own Bermudian songbird Canjelae Taylor, known mononymously as Canjelae. By the age of 14 she was a Bermudian
household name, opening up for international acts like, Beyonce, Chrisette Michelle, Lionel Ritchie, Yolanda Adams and Dwele. She went on to win numerous talent competitions, landing the opportunity to tour and perform at the world reknown Apollo Theater. From there she attended The Berklee College of Music on a scholarship. It was in Boston that she was spotted at a local jazz club, “Wallee’s” and was invited to be a part of the “Artist Live Boston Showcase,” where she soon became the headlining act and had caught the attention of several industry executives. Canjelae is a prolific writer and has been a secret weapon for many industry heavy hitters that have produced records for Bruno Mars, Neyo, Rihanna, Beyonce just to name a few. Canjelae is currently working on her debut project.