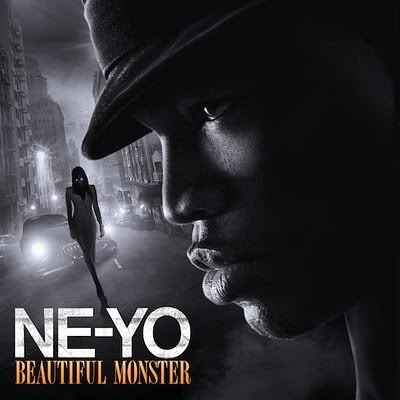 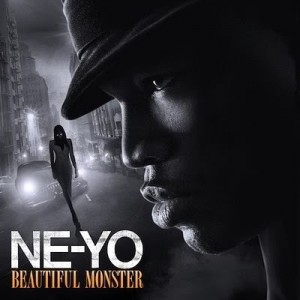 Ne-Yo’s new single “Beautiful Monster” will be released June 1st, and the album is coming in September.

Honestly, I’ve heard so much music from Ne-Yo since his last album, I have no idea what to expect from him this time around. He could take this album in so many directions, and that just adds to the anticipation.